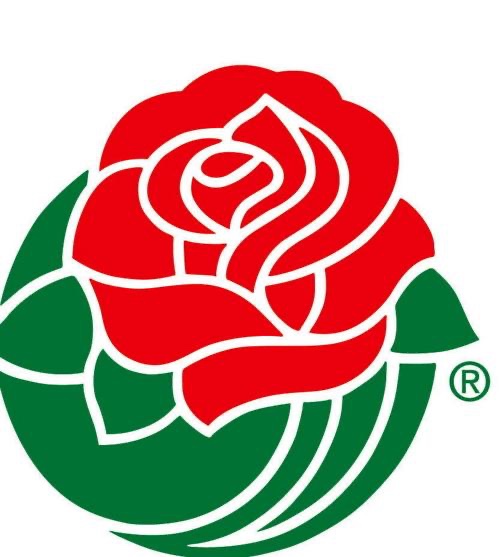 With local and regional health statutes preventing fans from being in attendance, the College Football Playoff semifinal at the Rose Bowl has been moved to AT&T Stadium in Arlington, Texas. The move, announced Saturday evening by the Pasadena Tournament of Roses, is a result of a “growing number of COVID-19 cases in Southern California along with the inability to host player and coach guests at any game in California.”

The semifinal will still be played on Jan. 1, but it’s unclear whether it will still be called the “Rose Bowl”. Unlike other college football postseason games, the Rose Bowl is a part of the Master License Agreement and co-owned by the Pasadena Tournament of Roses and the City of Pasadena.