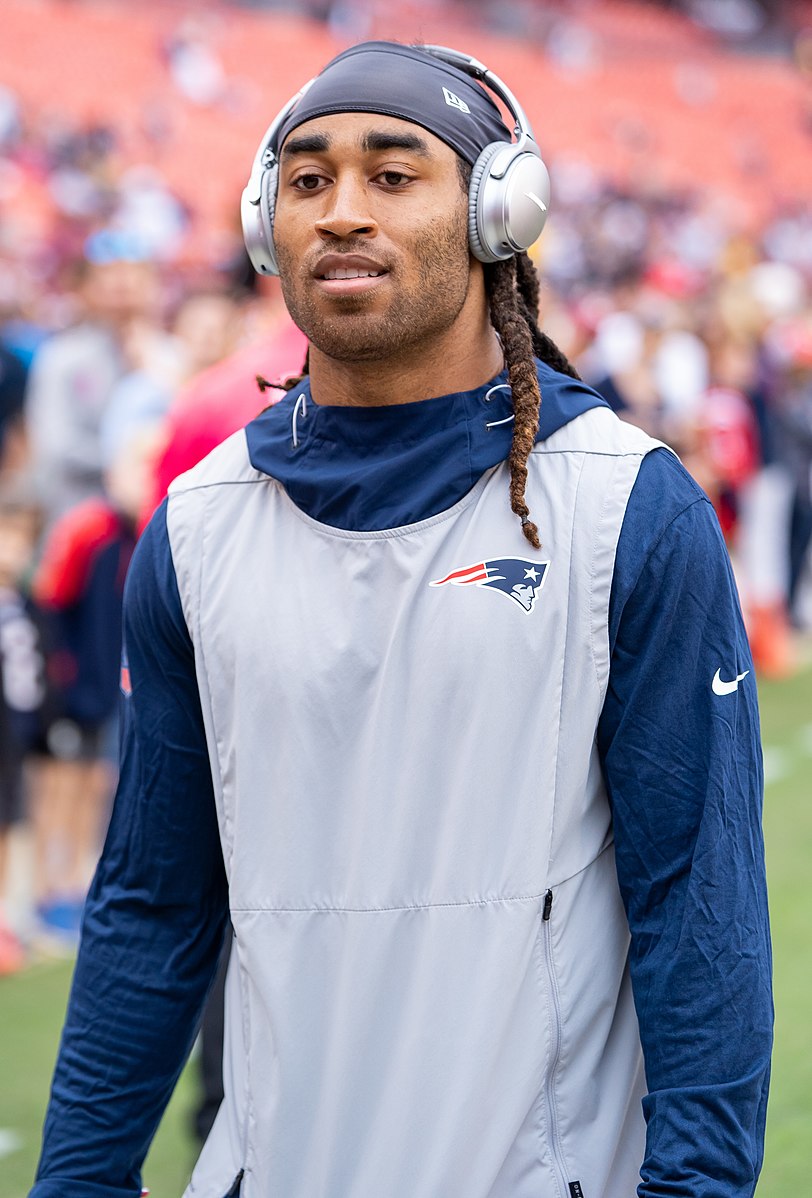 Stephon Gilmore attempted to plant his foot while in coverage Sunday and saw his season end in an instant. Ian Rapoport reports the All-Pro CB suffered a partially torn quadriceps and will undergo surgery but should be able to participate in some portion of New England’s offseason program, Rapoport added.