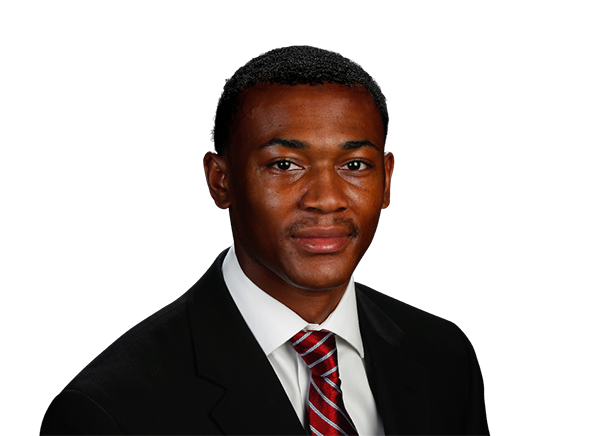 De’Vonte Smith wins 2020 Heisman. Smith takes home the trophy breaking the WR drought. He’s the first WR in three decades to win. Smith is also the third player from Alabama to win the Heisman and the first WR to win it since Desmond Howard. Smith had tough competition who were all QBs and his teammate Mac Jones. Smith won the award with 1,856 votes, Trevor Lawrence came in second with 1,187, Mac Jones was third with 1,130, and Trask was fourth with 737.

Smith called the award a blessing, thanking his parents, coaches and teammates during a short speech at Alabama’s football facility. Wearing a sharp burgundy blazer and bow tie, he spoke about the power of self-belief, reflecting on coming from the small town of Amite, Louisiana, and how he was doubted because of his size.

Despite standing a slight 6-foot-1 and weighing 175 pounds, Smith became the best wide receiver and the most accomplished player in college football. He leads the FBS in receptions (105), receiving yards (1,641) and receiving touchdowns (20). He’s dropped only two passes all season long.

Last week, Smith was named The Associated Press Player of the Year, becoming the first receiver to win the award. Not bad for a skinny kid from Tangipahoa Parish, who in high school would drop to the floor and do pushups whenever he saw his reflection because he thought he was too small to play college football.