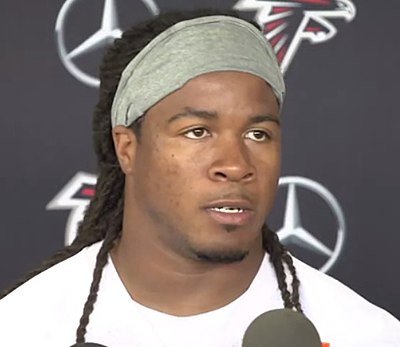 The Bills are adding some veteran help at running back.

Devonta Freeman, who most recently played for the Giants, is signing with the Bills’ practice squad.

The Bills lost running back Zack Moss for the rest of the playoffs when he suffered an ankle injury in the wild card win over the Colts. Freeman could get called up from the practice squad quickly to fill in for Moss.

The Giants cut Freeman last week and he cleared waivers, making him free to sign with any team immediately.

The Buffalo Bills have reached an agreement to sign running back Devonta Freeman to their practice squad.