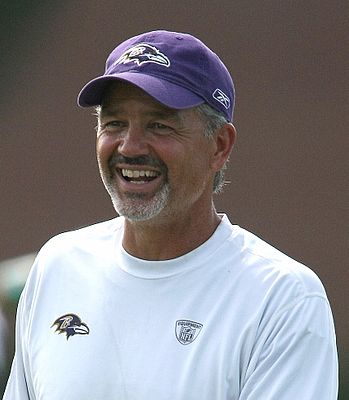 Chuck Pagano steps away after nearly four decades of coaching in major college football and the NFL, leaving the Bears with an enormous vacancy to fill.

The Bears will have a major vacancy on their coaching staff after defensive coordinator Chuck Pagano decided to retire, NFL Network reported Tuesday.

Defensive coordinator is an incredibly important hire for the Bears. Under offensive-minded head coach Matt Nagy, that position has been autonomous. Hiring a new coordinator could also mean significant turnover