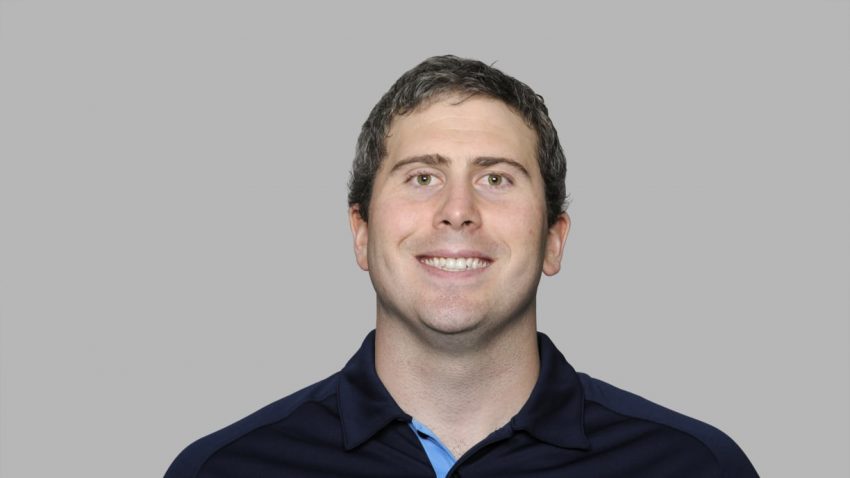 The Atlanta Falcons announced they have hired Tennessee Titans offensive coordinator Arthur Smith as the team’s next head coach. Smith has spent the past 10 seasons in Tennessee working his way up from offensive and defensive quality control coach to his current role.

Smith was a hot head coaching candidate this offseason after the work he has done with Ryan Tannehill since he became the Titans quarterback in Week 7 of the 2019 season. Tannehill is first in the league in yards per attempt (8.5), third in touchdowns (550) and third in passer rating (111.3) among NFL quarterbacks since becoming the Titans starter — some of the best numbers in the NFL at the position. Derrick Henry has led the NFL with 3,565 yards rushing over the past two seasons (875 more than the second on the list, Dalvin Cook). The Titans offense was tied for second in total yards per game (396.4) and fourth in points per game (30.7) in 2020 under Smith’s guidance.