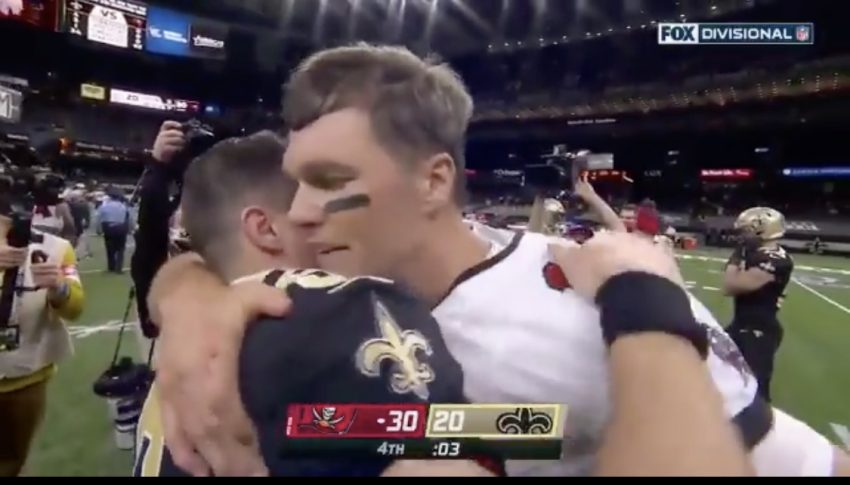 The Tampa Bay Buccaneers won 30-20 against the Saints and they move on to play the Packers. For the Buccaneers their defense played a huge role forcing Brees to throw three interceptions. Devin White could not be stopped on the defensive side of the ball breaking up multiple Saints plays. Tom Brady out played Brees going for 199 yards and two touchdowns. It was a balanced effort from their receiving core against the Saints.

But on the other hand Drew Brees showed his age throwing three interceptions which turned the momentum in the Bucs favor. Brees threw for 134 yards and had 1 touchdown. Alvin Kamara  rushed for 85 yards and Smith had 85 yards and 2 touchdowns. This could be Drew Brees last game as he stated this season would be his last. Sucks to go out like this against a rival.