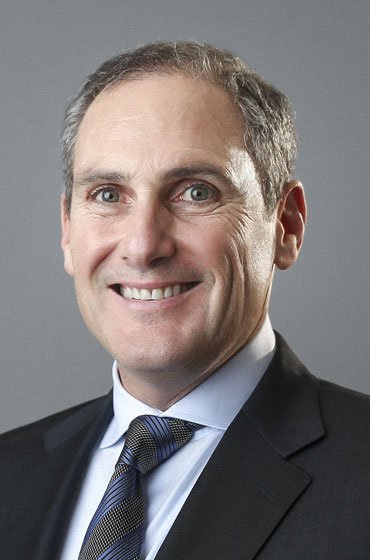 Pac-12 commissioner Larry Scott’s tenure as the league’s top executive will end on June 30, the league announced Wednesday night. Scott, 56, and the conference “mutually agreed” on the decision, even though his contract was set to run through June 2022.

“I was in pro sports for 20 years, I’ve now been in college athletics for more than 10 years, and now is a great time in my life to pursue other exciting opportunities,” Scott said. “This moment, when college athletics are moving in a new direction and with the Conference soon commencing the next round of media negotiations, it seems the right time to make a change. It is important that the conference be able to put in place the person who will negotiate and carry out that next agreement. Based on the recent robust valuation and marketplace interest we’ve received from traditional and nontraditional media organizations, I am confident the conference is well-positioned for continued success. I appreciate the support of the Pac-12 member institutions and a very talented staff, with whom it has been my privilege to work.”

Scott has helmed the league since 2009, overseeing its expansion to 12 teams and helping with the launch of the Pac-12 Network. But, more recently, the league has dealt with with decreased prestige in football and men’s basketball as well as well-publicized financial woes.

#BREAKING: The Pac-12 and longtime Commissioner Larry Scott have agreed to part ways on June 30. The conference will begin its search for Scott’s successor immediately, with plans to have one in place when Scott leaves (@SmittySBJ).

Just spoke to a Pac-12 source. Can confirm the league is parting ways with Larry Scott. He was extended through 2022 back in 2017. Scott has made an estimated $40 million during his time as Pac-12 commissioner.