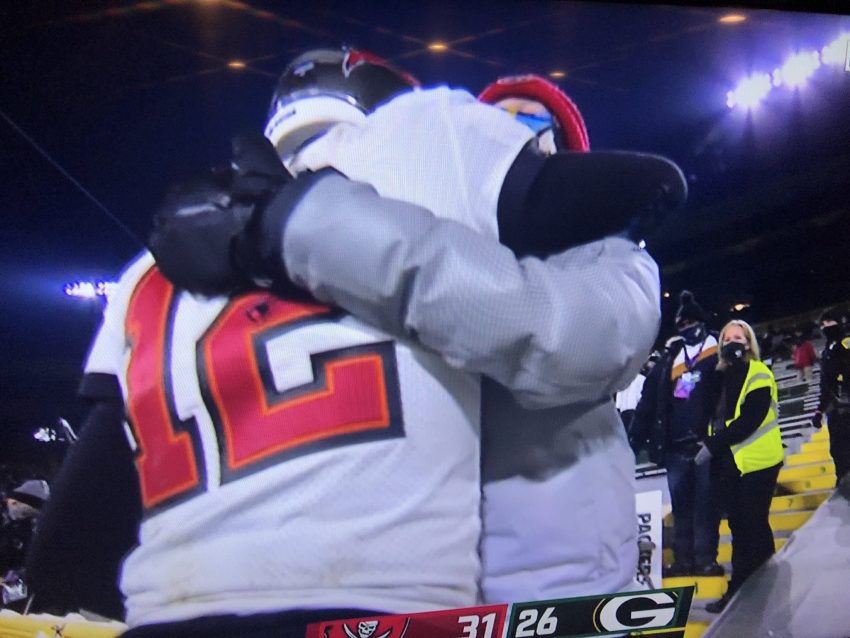 Brady and the Tampa Bay Buccaneers knocked off the No. 1-seeded Green Bay Packers 31-26 in Sunday’s NFC Championship Game at Lambeau Field. They will now face the winner of Sunday’s AFC Championship Game — either the defending Super Bowl-champion Kansas City Chiefs or the Buffalo Bills — at Raymond James Stadium in Super Bowl LV.

“It’s been a great journey thus far,” Brady said after the game. “We put the work in, and a lot of guys embraced everything. …They worked really hard to get to this point. It’s a tough game. Had a few tough games in a row. Next one will be really tough, too.

The Bucs return to Tampa for the Super Bowl after beating the Packers in the NFC title game. pic.twitter.com/vxykPPowUe