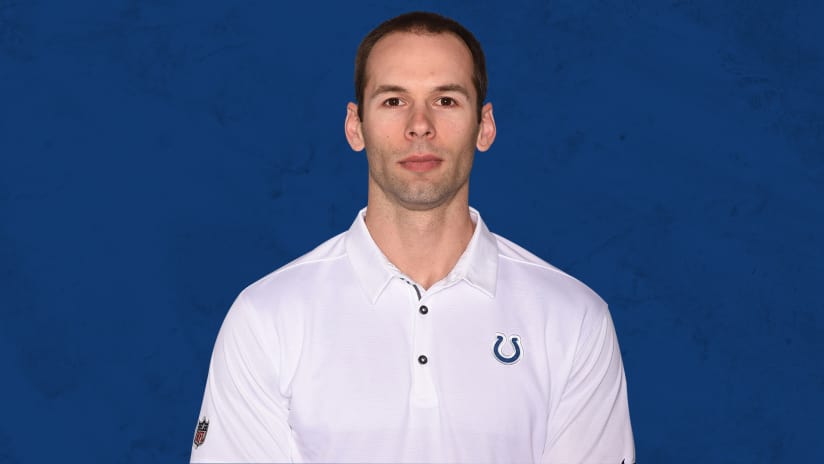 The Eagles have agreed to terms with Colts offensive coordinator Nick Sirianni to become their new head coach, NFL Network Insider Ian Rapoport reports. The team has since confirmed the hiring of Sirianni.

The #Eagles have agreed to terms with #Colts DBs coach Jonathan Gannon to be their new defensive coordinator, per me and @TomPelissero. A coveted candidate lands in Philly for Nick Sirianni.