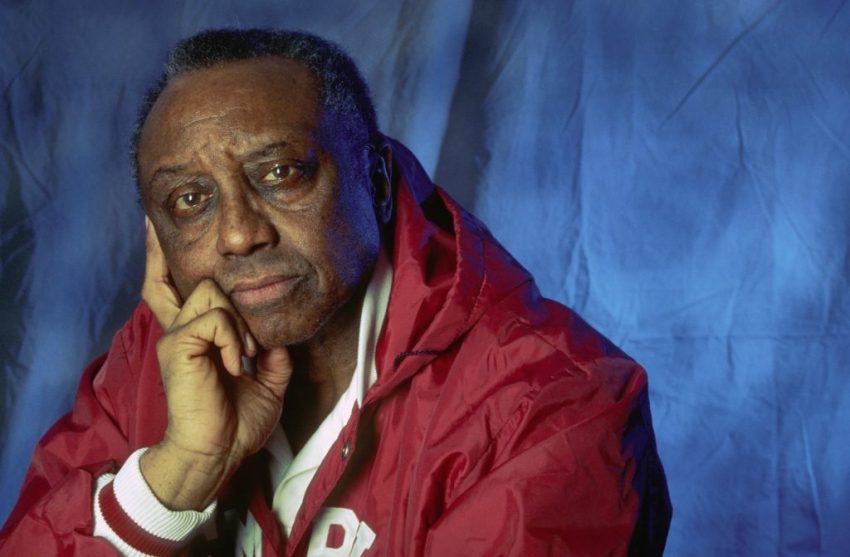 Chaney led the Owls basketball team from 1982 to 2006, going to the NCAA Tournament 17 times, but never managing to reach a Final Four.

Chaney was known as a demanding coach, a tough defender of his team and a mentor to young athletes.

Legendary Temple University basketball coach John Chaney has passed away. He was 89. pic.twitter.com/eeLe719tYL

John Chaney, the legendary @TempleUniv basketball coach, has passed away at age 89. https://t.co/9Ko4eobuzr