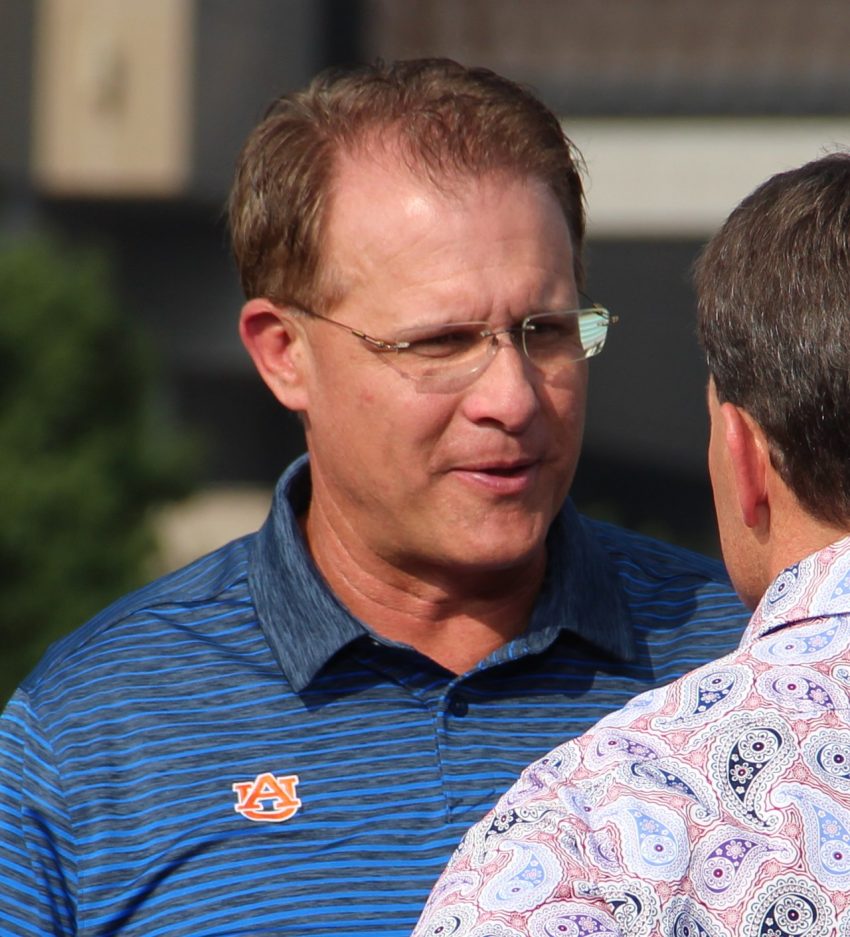 Malzahn was 68-35 in eight seasons at Auburn from 2013-20. Dodd previously reported the news of UCF zeroing in on Malzahn for its vacant position on Sunday night.