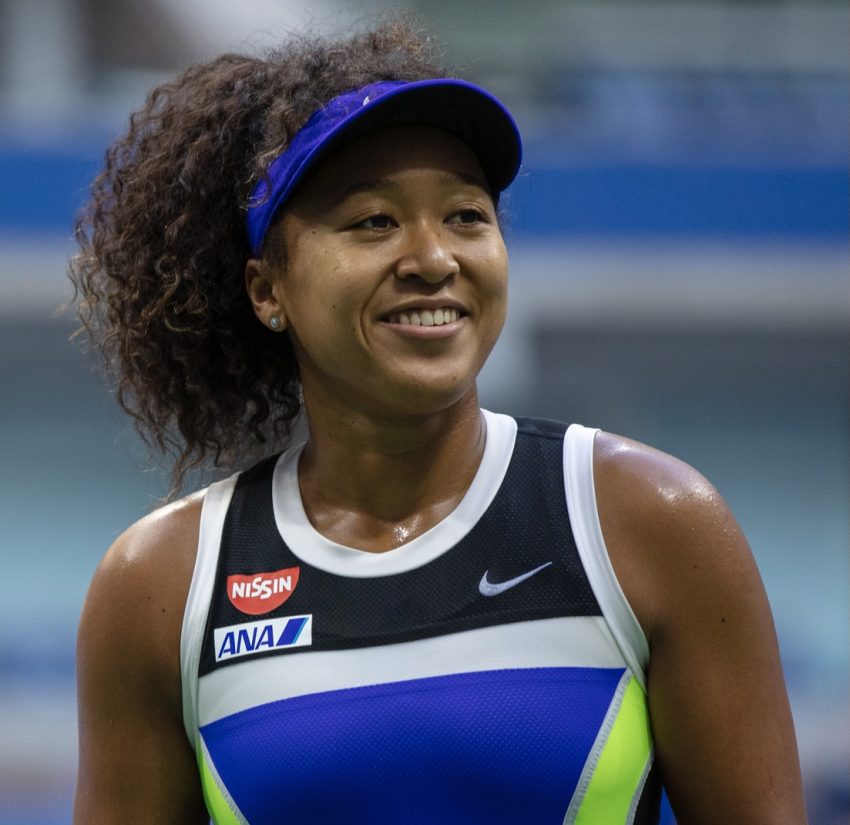 Naomi Osaka is the 2021 Australian Open champion after beating Jennifer Brady in straight sets, 6-4, 6-3, in 77 minutes in the women’s final in Melbourne. Its Osaka’s second Australian Open win – after taking home the title in 2019 – and fourth career Grand Slam championship after winning the US Open in 2018 and 2020.

Osaka had to beat some previous major winners on her way to the title, going through Garbine Muguruza and Serena Williams in the quarterfinals and semifinals before collecting her fourth major in the win against Brady. It’s the second time Osaka has completed a US Open – Australian Open double. Williams, Justine Henin and Kim Clijsters are the only other women’s players to have done that this century.