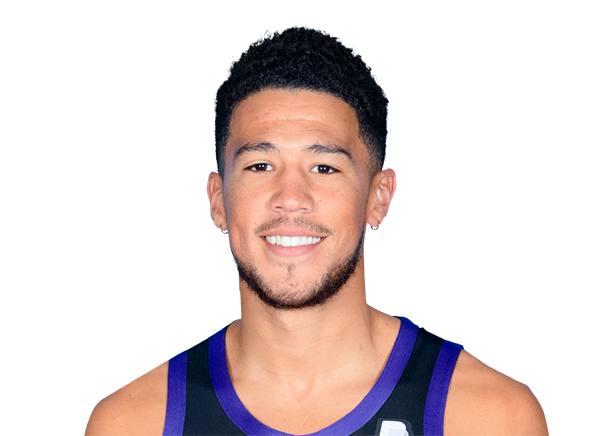 Commissioner Adam Silver chose Booker to take Davis’ spot a day after Booker was snubbed by the league’s head coaches for a reserve spot in the March 7 game in Atlanta.

Booker received a big ovation from the home crowd Wednesday night when the sixth-year guard was announced as a two-time All-Star during the starting lineup introductions. Coach Monty Williams said pregame that the honor was well deserved.

Can confirm Devin Booker is replacing Anthony Davis in the 2021 All Star Game.