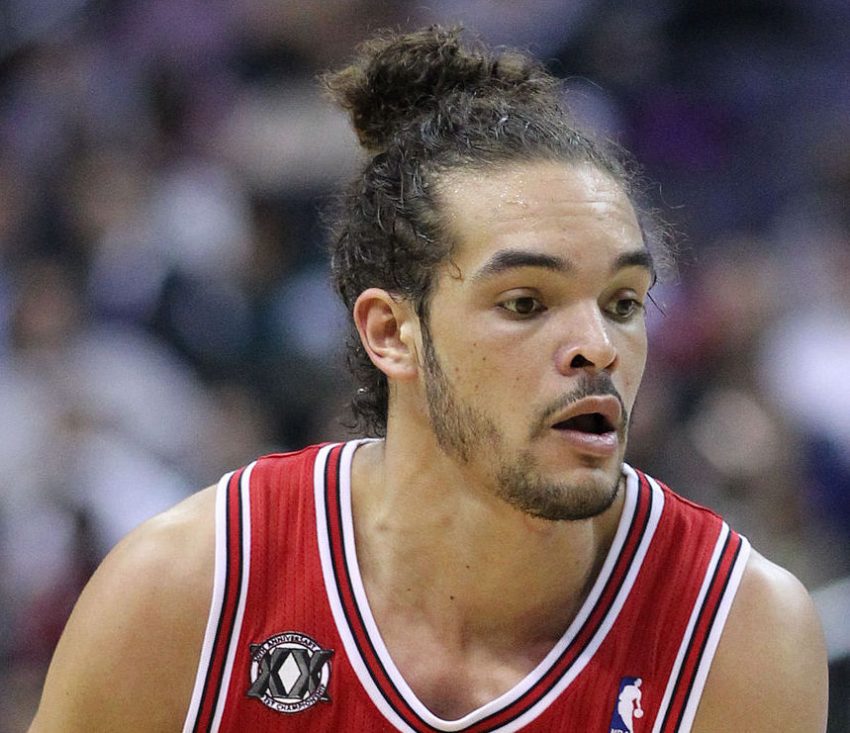 Joakim Noah, who played 13 seasons in the NBA, will reportedly be effectively retiring from basketball, according to The Athletic’s Shams Charania. Noah, however, still plans to eventually retire with the Chicago Bulls, where he spent most of his NBA career and played his best years.

Noah spent his first nine seasons with the Bulls, where he made a name as one of the league’s best defenders. Aside from being a two-time All-Star, he was also a one-time member of the All-NBA First Team, and a Defensive Player of the Year back in 2014, and was selected to the All-Defensive First Team twice and once in the All-Defensive Second Team.

Plan is for the longtime Chicago star to eventually retire as a Bull.