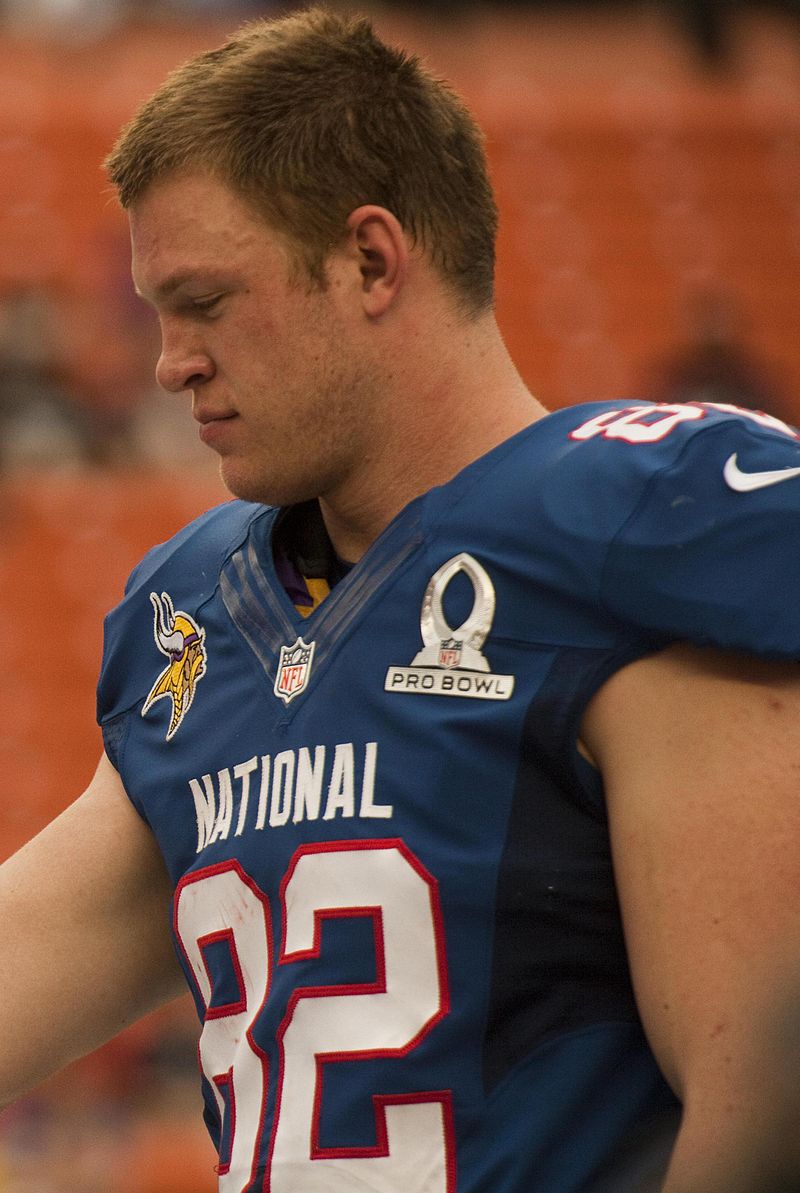 The Vikings on Tuesday announced they have terminated the contract of Kyle Rudolph.

The 31-year-old tight end spent the past 10 seasons in Purple after his selection in the second round of the 2011 NFL Draft. He and made an indelible impact on both the organization and the Twin Cities community.

“Kyle has been a leader and mentor for us on and off the field from the first day I arrived in Minnesota. He has been such an important part of this team and community throughout his career and it has been an honor to coach him the last seven seasons. He will be missed, and we wish him and his family nothing but the best.”