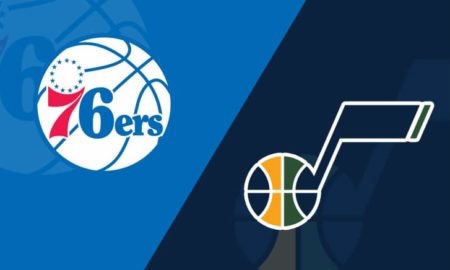 For much of the game, the Jazz led by around 10 points, due in large part to its overwhelming lead in attempted and made 3-pointers. The Sixers won this one despite making only eight 3s to Utah’s 21.

If the game refs calling Sixers vs Jazz can’t get THAT call reversed to give Utah the ball then Replay was a waste of time tonight. Preposterous to award possession to Philly which allows ultimately an OT…w clear evidence to the contrary.

New ESPN story: Donovan Mitchell and Rudy Gobert both blasted the way the Jazz are officiated after losing to the Sixers in OT, saying the Jazz are treated differently as a small market team compared to more glamorous opponents. “It’s f—ing ridiculous.”https://t.co/mjDQBItd6f