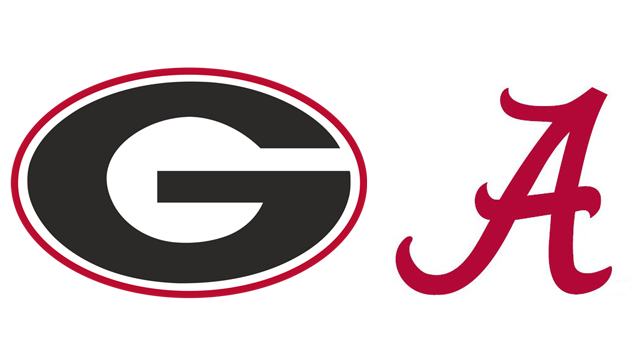 Herbert Jones had two baskets in a 9-0 run to open the second half that gave No. 8 Alabama the lead and the Crimson Tide beat Georgia 89-79 on Saturday.

Alabama led only 82-79 before Keon Ellis, a backup guard, sank a 3-pointer with 46 seconds remaining. It was one of eight 3s in 10 attempts in the second half for the Crimson Tide after they made only 2 of 12 attempts in the first half.