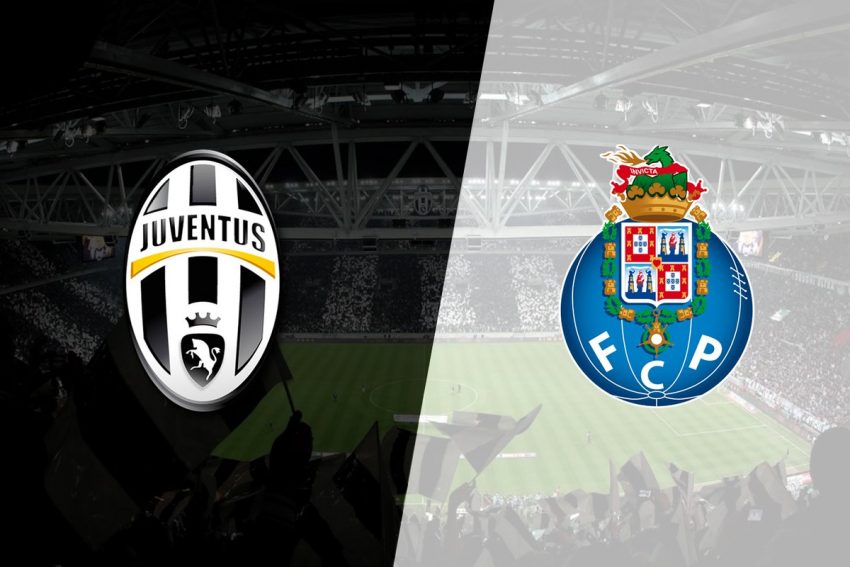 Juventus’ Champions League dreams have once again gone down in flames. On Tuesday, Cristiano Ronaldo and company were knocked out in the round of 16 by heavy underdog Porto in a wild, frantic and tense match in Turin. Juve actually won in regulation 2-1, forcing extra time. But it was Sergio Oliveira’s second goal, a low free kick in the 115th minute, that ended up being the deciding factor for the visitors, who played over an hour down a man following Mehdi Taremi’s red card. Juve won the match 3-2 in extra time, but it ultimately finished 4-4 on aggregate, with Porto advancing on away goals.

Juve actually had a chance to win it late after Adrien Rabiot brought the team within a goal thanks to his 117th-minute header. And Andrea Pirlo’s team came close, but it was the Portuguese giants who once again played giant slayer on the European stage.

After Porto went up 19 minutes in, Juve got the two goals they needed, both from Federico Chiesa, to force the extra period but could not get the job done.

Porto knock Cristiano Ronaldo and Juventus out of the Champions League in the round of 16! 😱 @brfootball pic.twitter.com/LhWnPqwNdO

Over to you, Cristiano Ronaldo 🍿 pic.twitter.com/etXogxH9M4