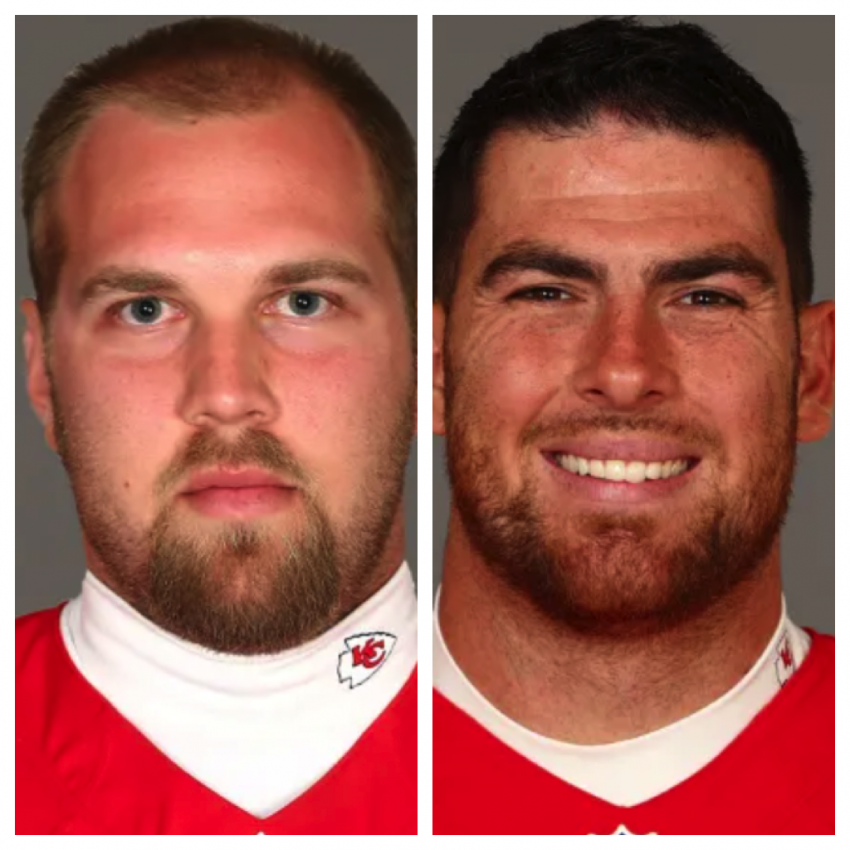 The Kansas City Chiefs released both of their starting offensive tackles Mitchell Schwartz and Eric Fisher on Thursday morning.

Eric Fisher made his release public on Instagram. The 30-year-old was one of the top left tackles in the NFL in 2020, but he suffered a torn Achilles in the Chiefs’ win over the Bills in the AFC Championship Game.

Schwartz, 31, only appeared in six games for the Chiefs due to a back injury that required offseason surgery. He’s expected to be fully healthy in time for the 2021 season.

There’s a chance the Chiefs consider re-signing both players to more team-friendly contracts, but that appears unlikely. Kansas City saved $18 million against the cap with these two moves.