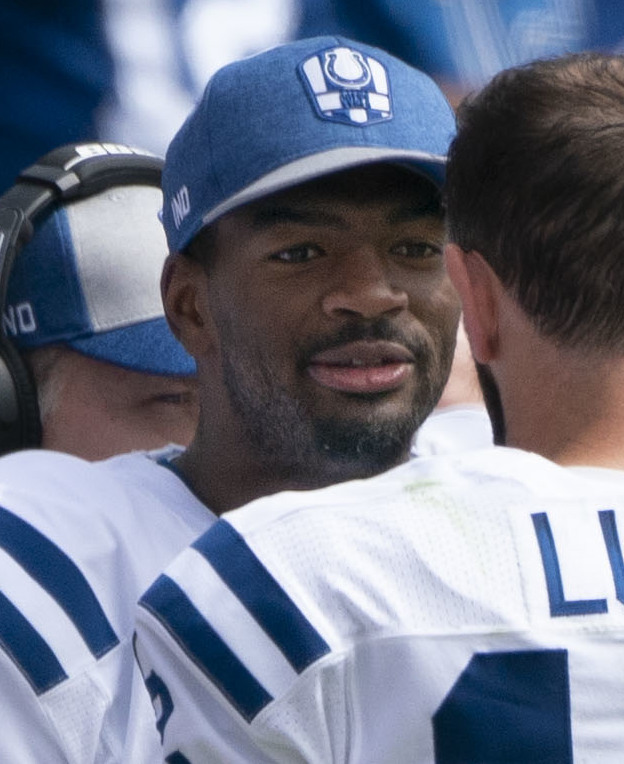 NFL veteran quarterback Jacoby Brissett signed a one-year contract with the Miami Dolphins. Brissett played the 2020 season with the Indianapolis Colts as the second string backup to Phillip Rivers.

Brissett was the immediate backup to Philip Rivers in 2020. He attempted just eight passes in 11 games and passed for 17 yards. In 2019, the veteran backup played in 15 games and passed for 2,942 yards on 272-of-447 completions. He tossed 18 touchdowns with six interceptions and finished that season with a QBR of 88. He became the full time starter in that season following Andrew Luck‘s retirement from football.