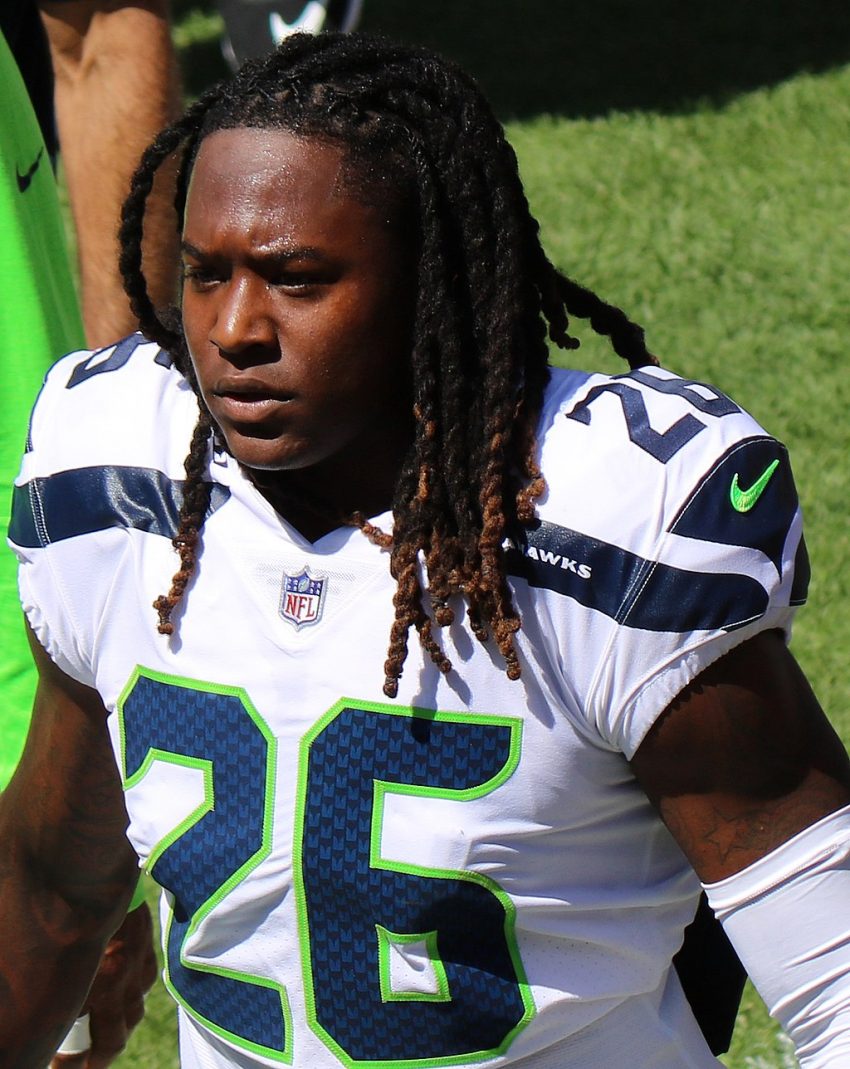 The Jaguars have their two starting cornerbacks locked up for at least the next three seasons after the team agreed to terms with former Seattle Seahawk Shaquill Griffin on a three-year deal.

Griffin’s contract is worth $44.5 million with $29 million guaranteed.

Griffin will pair with 2020 first-round pick CJ Henderson to give the Jaguars two young corners they can build the secondary around. They really needed the help: The Jaguars played man-to-man coverage at the fourth-highest rate in the league last season and allowed a league-high 8.7 yards per attempt, per NFL Next Gen Stats data.