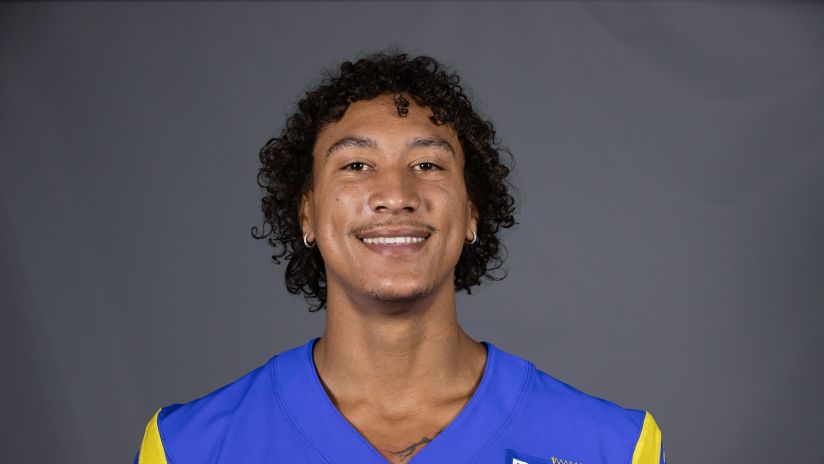 Justin Melo of The Draft Network reported it’s for a one-year deal.

Reynolds came into the NFL as a fourth-round pick by the Rams in 2017 out of Texas A&M. He played all 64 games and made 24 starts, 13 of which came in the 2020 season after the team traded away Brandin Cooks.