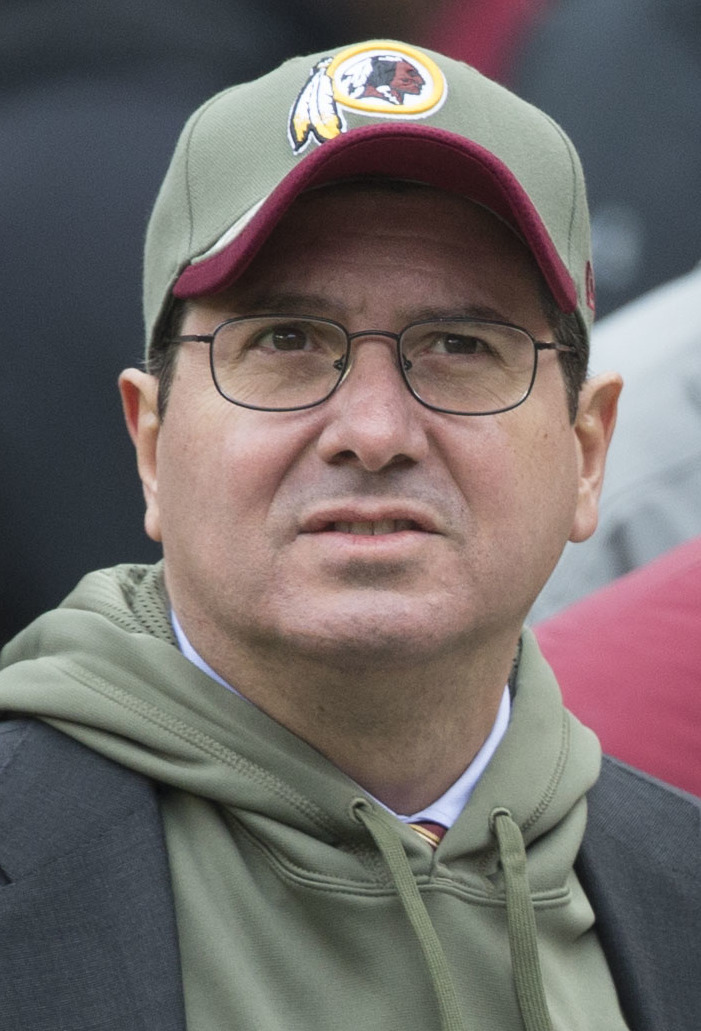 Washington Football Team owner Dan Snyder is close to buying the minority shares of his club for more than $800 million, according to The New York Times.

Snyder will seek approval from National Football League owners to take on $450 million in debt to buy the remaining 40.5% of the club’s shares for $875 million, the Times said. The move would give Snyder complete control of the team.

NFL owners are scheduled to vote on Snyder’s debt request next week.

“The transaction is subject to three-fourths approval of full membership-24 of 32 clubs,” the NFL said in a statement. “The annual league meeting is slated for Tuesday and Wednesday, at which time there would be a vote.”

Go Long news this AM: Washington Football Team majority owner Dan Snyder is buying out the minority owners’ 40.5 percent stake in the team. Snyder requested a debt waiver for 450 million to fund the deal. The deal has been approved by the NFL finance committee.

Dan Snyder will pay $875 million for the remaining 40.5 percent of the team and will also pay a fine for the Beth WIlkinson investigation results of ‘executives’ misconduct,’ per @NYTSports.
Full story here:https://t.co/2TngXPQ5eO