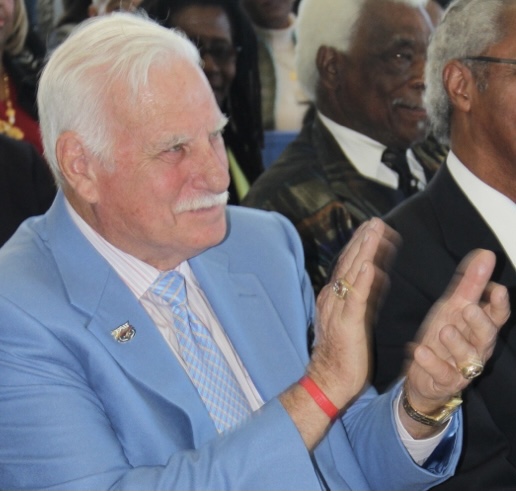 Legendary coach Howard Schnellenberger, who led Miami (FL) to its first national championship, resurrected Louisville’s fortunes and started the program at Florida Atlantic, died Saturday at 87. Schnellenberger, who also coached one season at Oklahoma, served as a head coach in college football for 27 years, for two seasons in the NFL with the Baltimore Colts and amassed a 158-151-3 all-time record in the college ranks.

Schnellenberger was the foundation of the resurgence of the Miami football program that was considering dropping to I-AA when he arrived in 1979 but turned into one of the top programs in the sport. The Hurricanes went 6-5 in his first year before posting nine-win seasons in each of the next two seasons. A 7-4 record in 1982 was followed by an 11-1 season and the national championship in 1983. That season ended with a thrilling 31-30 win over top-ranked Nebraska in the Orange Bowl.

Coach Schnellenberger led The U to its first national championship win in 1983 pic.twitter.com/X7pB6SzjMv