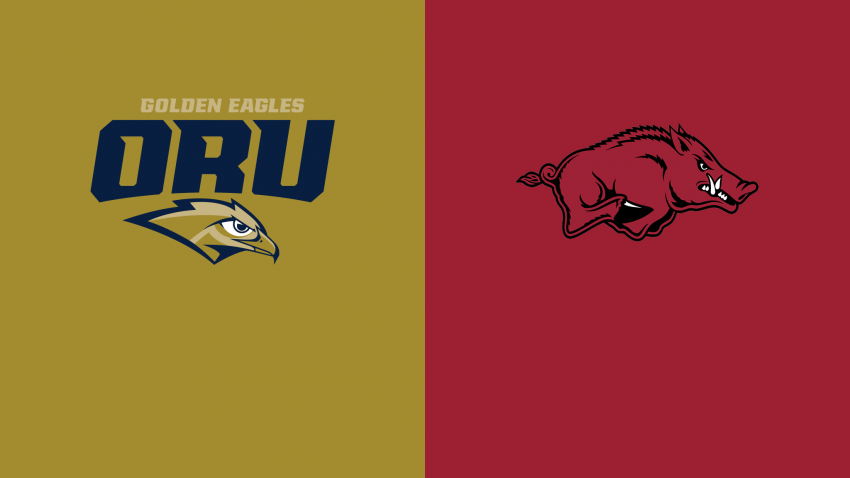 Star guard Max Abmas’s potential game-winning 3-pointer was just off the mark, and Arkansas hung on for a 72-70 comeback victory to advance to the men’s program’s first Elite Eight since 1995.

Oral Roberts led, 38-25, at halftime and was up by as many as 12 before Arkansas mounted its comeback. The Razorbacks took a 62-60 lead with just over five minutes to play on a layup by Jalen Tate, their first lead since midway through the first half.