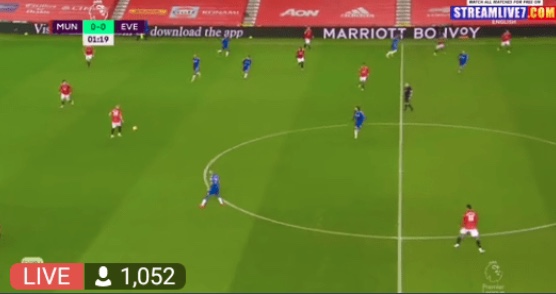 Mason Greenwood completed a strong comeback by Manchester United in a 2-1 win over Brighton that strengthened the team’s grip on second place in the Premier League on Sunday.

While Manchester City is all but certain to capture the league title, Ole Gunnar Solskjaer’s side is looking to underline its progress by finishing as runner-up and going all the way in the Europa League.

Brighton made life difficult and United academy graduate Danny Welbeck put the visitors on course for their first-ever league victory at Old Trafford, only for Marcus Rashford and Greenwood to reply in the second half.

Manchester United come back to win 2-1 vs. Brighton.

Rashford and Greenwood both in the United squad. Dean Henderson set to start tonight #mufc https://t.co/cwx6D5WpNd