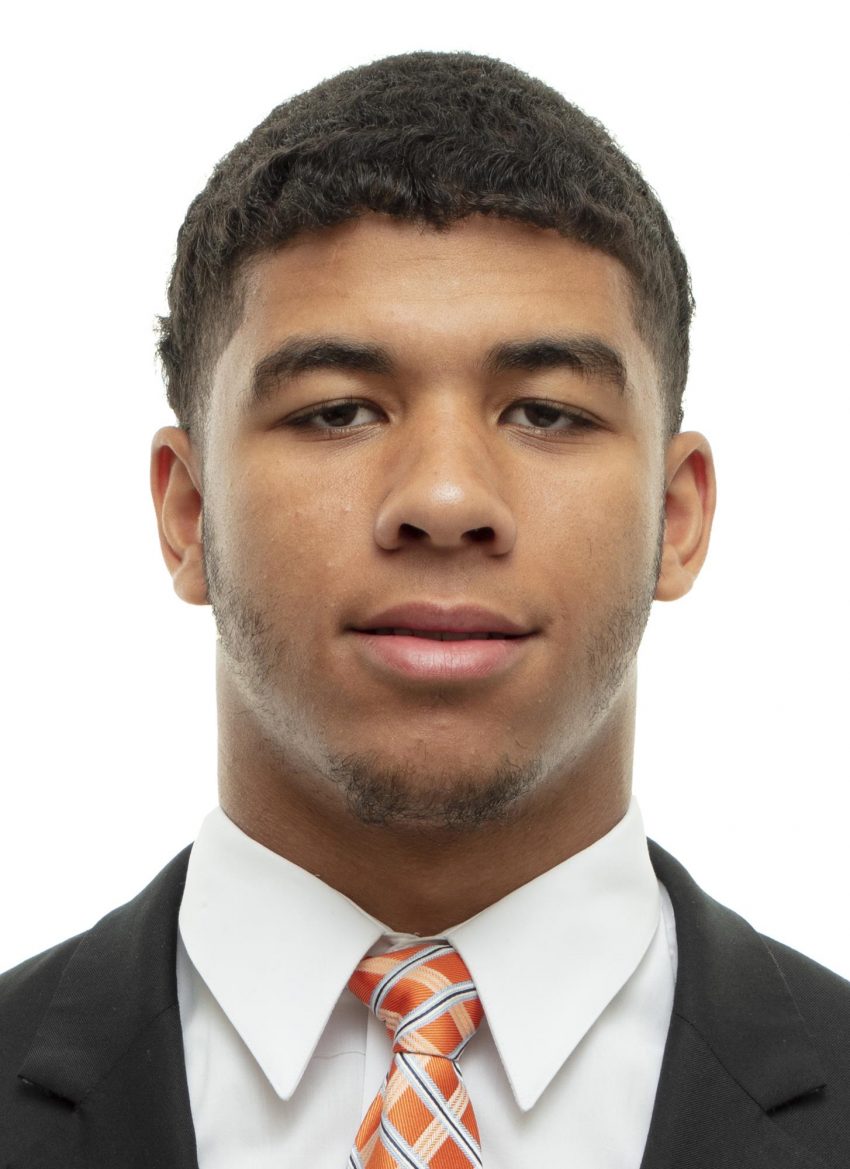 Aaron Beasley, who was expected to compete for a starting job this season, has been suspended by the Vols after accusations that he abused a kitten owned by his girlfriend’s roommate.

The Knoxville Police Department launched an investigation into a possible animal abuse case after a UT student said she came home last week and found her 6-month-old kitten seriously injured. She told police she believes her roommate’s boyfriend, identified as Beasley, hurt the kitten — whom she said was unable to walk and “screaming in pain” when she tried to touch him.