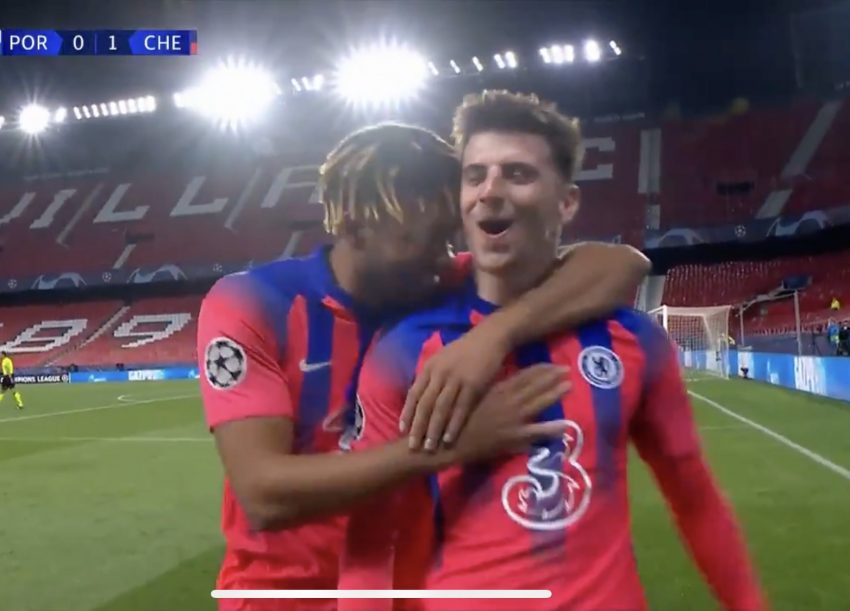 Mason Mount was once again Chelsea’s star man as Thomas Tuchel’s side earned a 2-0 away win against Porto in the first leg of their Champions League quarter-final.

In a match where Porto saw more of the half-chances and nearly dangerous moments it was Mason Mount who provided the first half’s moment of enduring class, taking Jorginho’s through ball in his stride and firing low past Agustin Marchesin. The same was no less true in the second period as Chelsea soaked up pressure without facing many truly dangerous moments before Ben Chilwell burst through in the 85th minute, rounding the goalkeeper and slotting into an empty net.

Chelsea have only allowed two goals in the Champions League this season 🚫 pic.twitter.com/9c7LtH9B3G