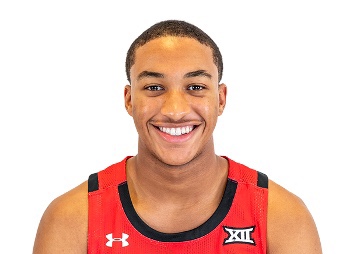 Nimari Burnett announced his commitment to Alabama via social media and will join the program in the summer. He chose the Crimson Tide this time over LSU, Illinois, Vanderbilt, Oregon, USC and Auburn.