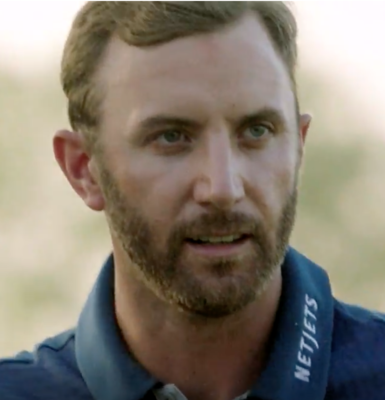 Dustin Johnson is scheduled to be in Butler Cabin on Sunday evening, draping the green jacket over the shoulders of the Masters champion. That’ll be his only official appearance at Augusta National this weekend.

Johnson — the world No. 1 player and reigning Masters champion — bogeyed three of his final four holes Friday and missed the cut by two shots. He’s the 11th defending champion to miss the 36-hole cut; it has happened 12 previous times, with Seve Ballesteros doing it twice.

“Obviously, I wanted to be around for the weekend,” Johnson said. “I like this golf course. I feel like I play it very well. I just didn’t putt very good. It’s pretty simple.

Johnson was the biggest — though hardly the only big name — to drop out.