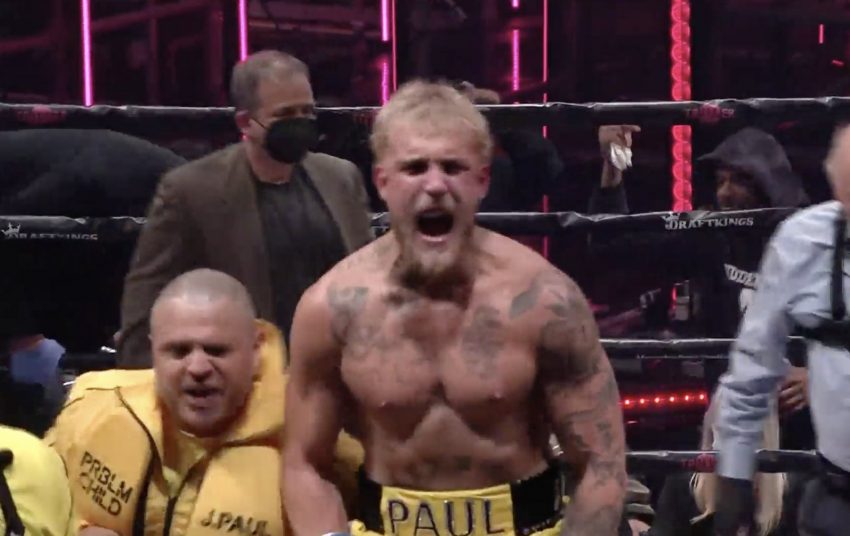 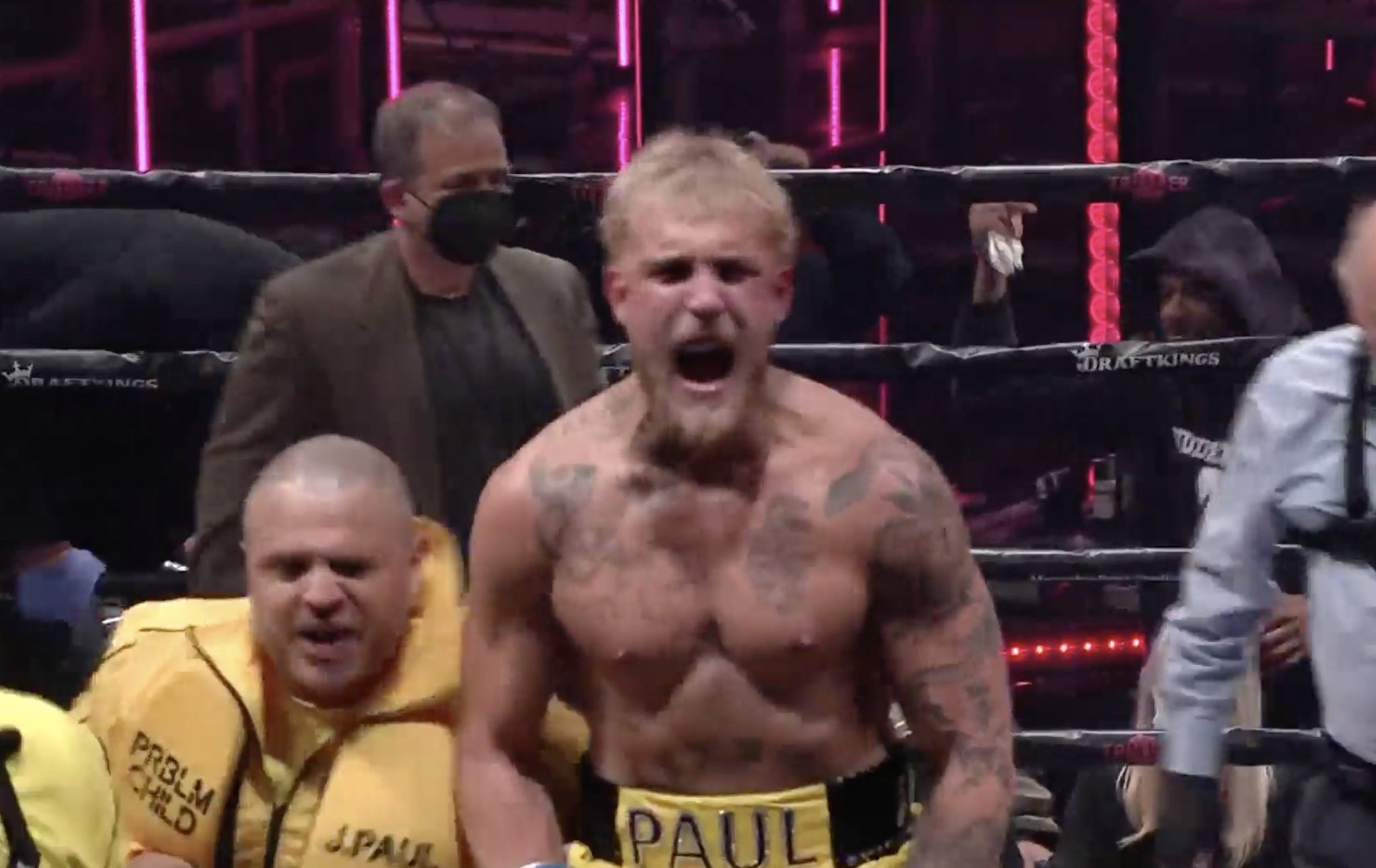 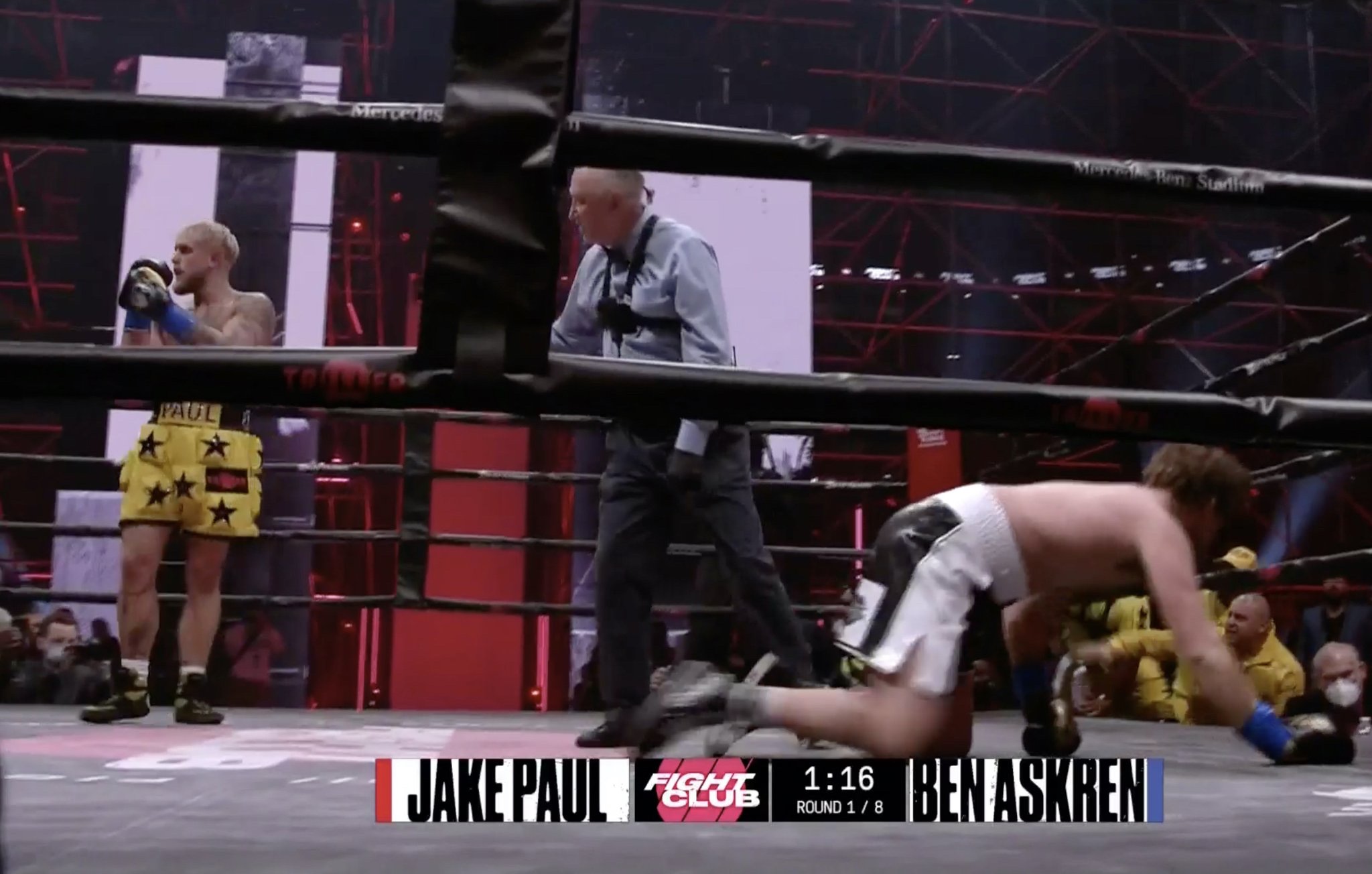 Paul sent Askren to the canvas with a straight right hand midway through the first round of their cruiserweight fight on Saturday. Even though Askren got up, referee Brian Stutts decided Askren couldn’t go on, giving Paul a first-round knockout at 1:59 in the first round at Mercedes-Benz Stadium in Atlanta. 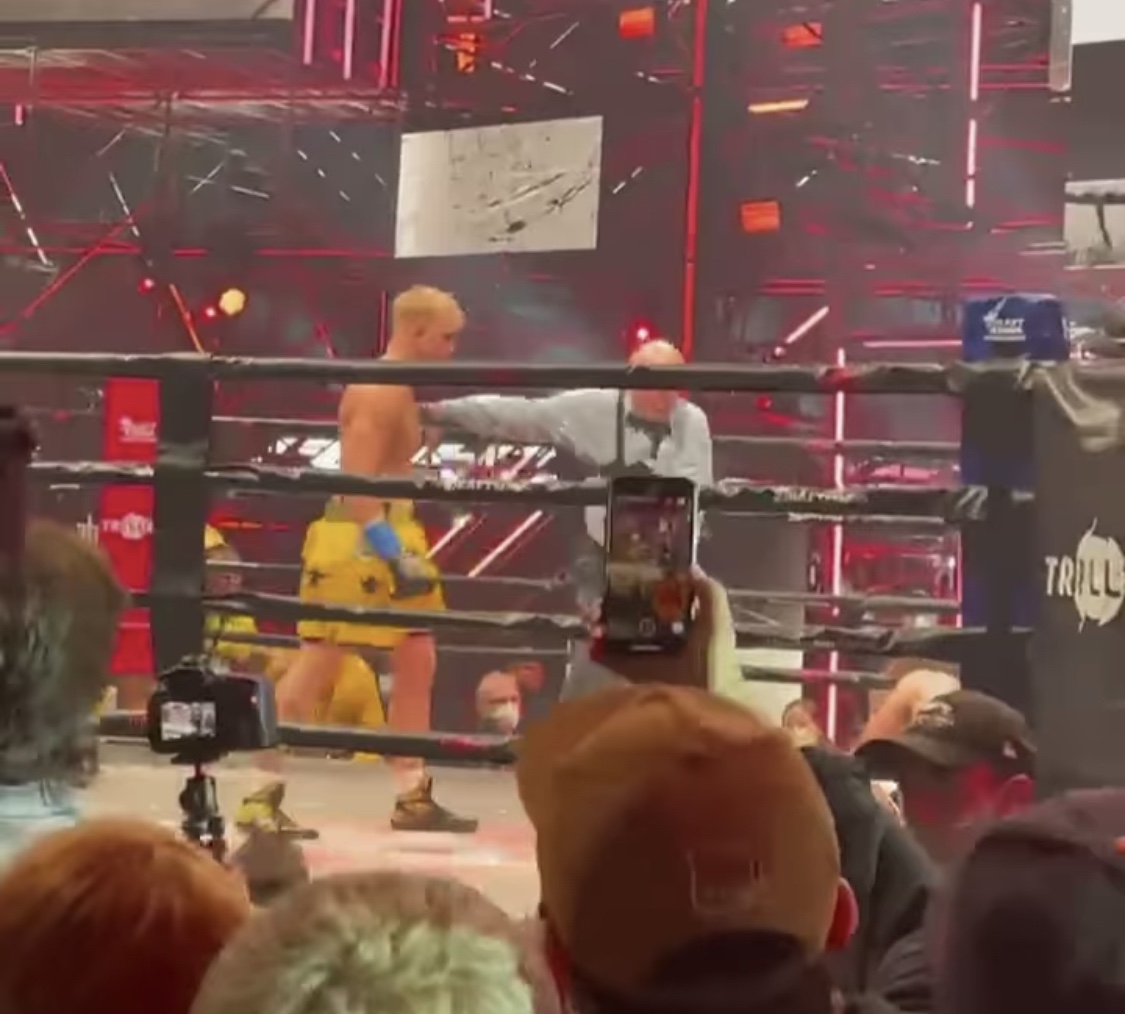 Paul (3-0, 3 KO) then collapsed to the canvas in tears before celebrating and doing pushups in the ring.