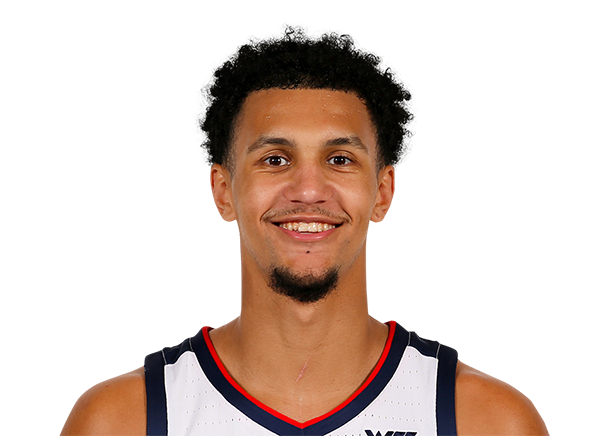 Suggs made the announcement Monday afternoon on The Jump from his Minneapolis home.

Suggs, a 6-foot-4 point guard, led Gonzaga to a sensational season as the Bulldogs went undefeated until losing to Baylor in the national championship game. Suggs had a historic performance in an overtime Final Four victory over UCLA, including a buzzer-beating 3-pointer at the end of regulation.