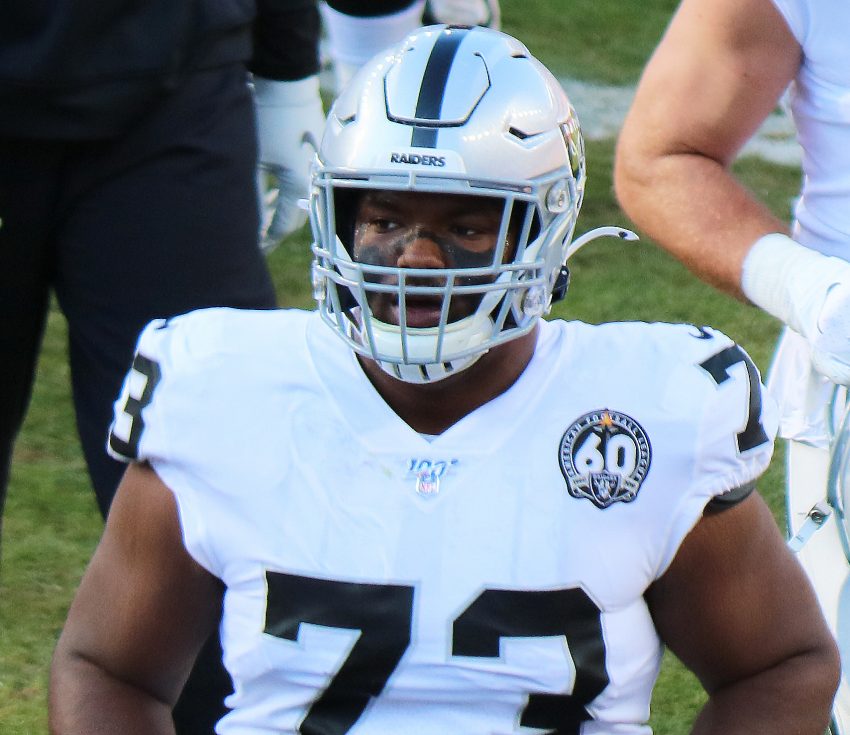 Defensive lineman Maurice Hurst is signing with the 49ers, according to ESPN.

The All-American out of Michigan was a potential first-round pick heading into the 2018 draft, but a heart condition caused him to fall to the fifth round. The Raiders scooped him up, and the defensive tackle was an immediate return on investment. Hurst started 10 of his 13 games as a rookie, finishing with 31 tackles and four sacks.

Unfortunately, those numbers still stand as career highs. Hurst found himself mostly playing in a backup role in 2019, and this culminated in him appearing in a career-low 23-percent of his team’s defensive snaps in 2020. With the Raiders having already added linemen Yannick Ngakoue and Quinton Jefferson this offseason, the team decided to move on from the 25-year-old earlier this month.