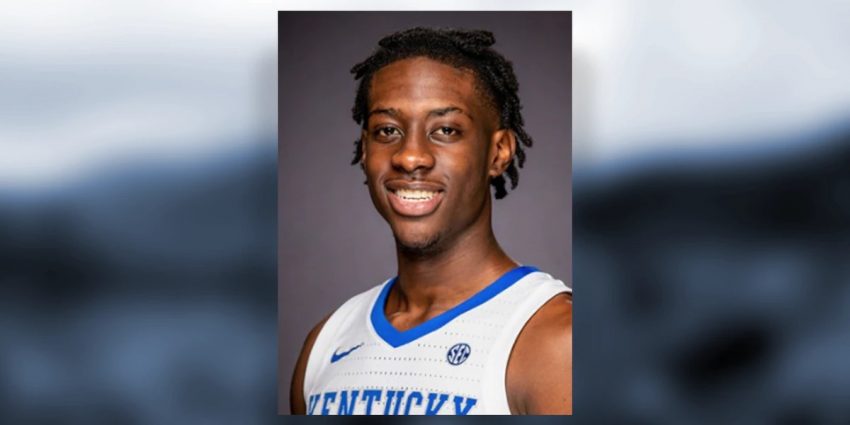 Terrence Clarke, who played his lone season of college basketball at Kentucky in 2020-21, died Thursday following a car accident in Los Angeles. He was 19 years old.

“We are saddened and devastated by the tragic loss of Terrence Clarke,” said Rich Paul, President and CEO of Klutch Sports Group, which was representing Clarke. “He was an incredible, hard-working young man. He was excited for what was ahead of him and ready to fulfill his dreams. Our prayers go out to Terrence and his family, who ask for privacy during this difficult time.”

Clarke was a potential first round pick in the NBA Draft.

Terrence Clarke, a Kentucky freshman guard headed for the NBA Draft, died following a car accident in the Los Angeles-area this afternoon, Klutch Sports CEO Rich Paul tells ESPN. Clarke’s mother was at his side when he passed on Thursday. He was 19 years old.

He was 19 years old. pic.twitter.com/4rCEK5ceLu