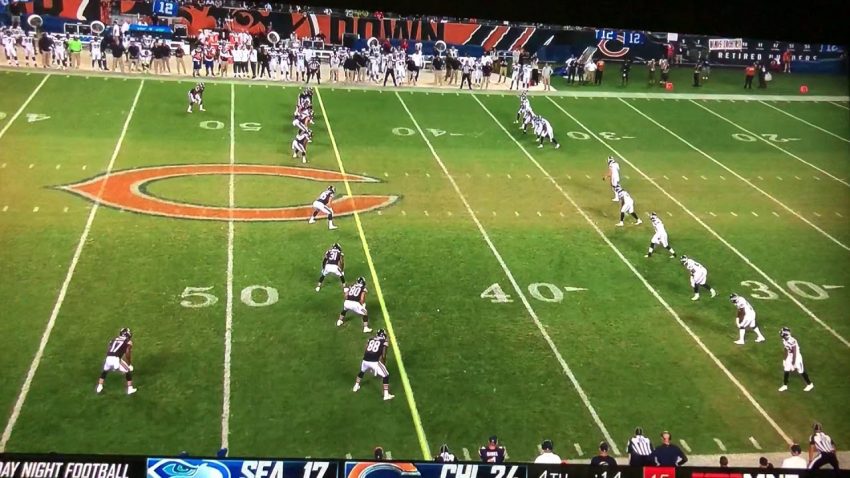 The league also will allow on-field officials to get certain “objective information” from the replay official and designated members of the officiating department “when clear and obvious video evidence is present.”

During a virtual meeting Wednesday, the 32 owners also defeated a proposal by the Philadelphia Eagles that a team be given two chances per game to retain possession after a score by converting a fourth-and-15 play from its 25-yard line. Some owners, general managers and coaches considered that too gimmicky, though they are eager to find a solution to the near-disappearance of the onside kick.