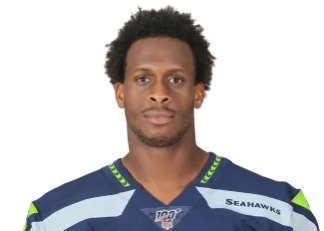 The Seahawks re-signed veteran quarterback Geno Smith on Thursday, bringing back the player who has backed up Russell Wilson each of the past two seasons.

Smith, a second-round pick out of West Virginia in 2013, first joined the Seahawks in 2019, and beat out Paxton Lynch for the backup job. He kept that job with a strong training camp performance in 2020, though thanks to Wilson’s durability, Smith has appeared in only one regular-season game in two seasons, completing four of five attempts for 33 yards in last year’s blowout win over the Jets.