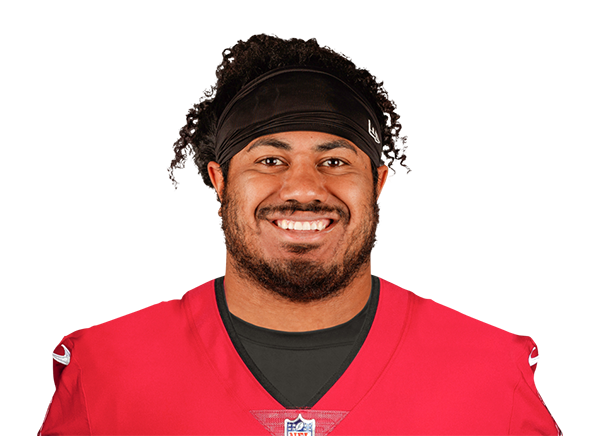 To no one’s surprise, the Buccaneers exercised that option for Vita Vea for the 2022 season on Monday. Vea was Tampa Bay’s first-round draft pick in 2018, and since 2011 all contracts for first-rounders have been standardized as four-year deals with a fifth-year team option. Teams must choose whether to pick up that option or not before the player’s fourth season. The specific deadline to do so this year was May 3. Since the ratification of a new CBA in 2020, those option years have been fully guaranteed.

This is the fifth year in a row in which the Buccaneers have chosen to pick up the fifth-year option on a previous first-round pick. Over the first four years of that span (2014-17 drafts), an average of 19.5 first-round picks have had their options exercised. Beginning in 2014, the Bucs have done so with Mike Evans, Jameis Winston, Vernon Hargreaves, O.J. Howard and now Vea.

The #Bucs exercised their fifth-year option on DT Vita Vea.

Bucs have exercised their fifth-year option on Vita Vea, per @TomPelissero