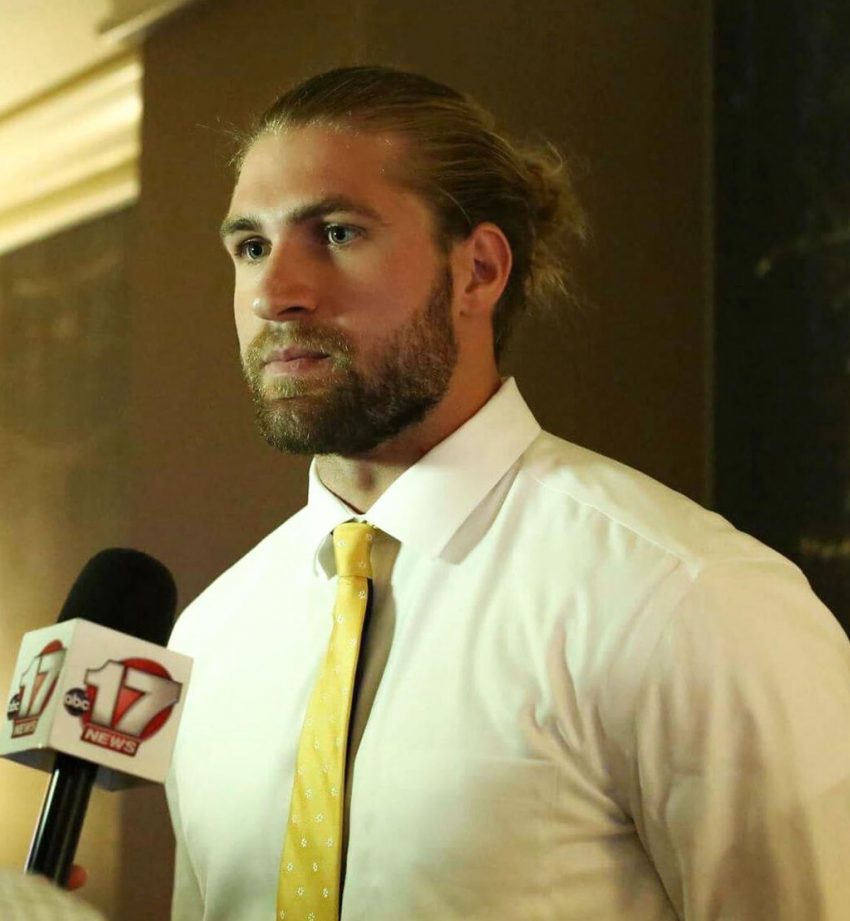 Sean Culkin will be the first NFL player to convert his entire salary to Bitcoin if he makes the Chiefs’ roster this season.

Culkin, who is vying to be a backup behind starter Travis Kelce, would be paid his $920,000 salary by the Chiefs in U.S. dollars but in turn will convert it to Bitcoin.

“I’ve always had a lot of interest in and a passion for finance and economics from my days at Mizzou,” Culkin said. “Even before that, my dad was big, really bullish on gold. Early on, I was always exposed to his philosophies on what made gold an intractable investment looking at it from a macro perspective. There’s a lot of overlap between gold and Bitcoin. I really spent all of my time in the offseason the past year just hearing about this growing space in crypto. It just seemed like it was getting bigger and bigger.

“Through education and learning and having a level of conviction over the course of time, I just felt like I wanted to be compensated from my services in football in Bitcoin.”

Culkin, 27, joined the Chiefs this past February on a reserve/future contract. He tweeted about his decision earlier Monday, saying Bitcoin is “the future of finance.”