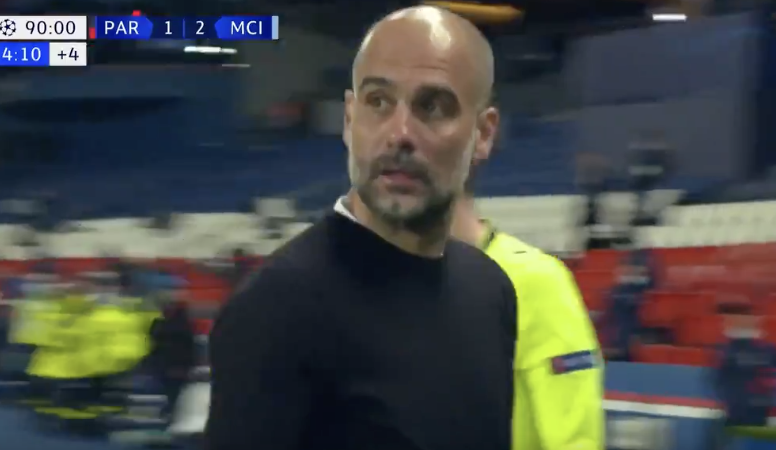 Manchester City struck twice within seven minutes to capture a 2-1 advantage in the first leg of its Champions League semifinal against Paris Saint-Germain.

The Blues regrouped after a subpar first half, performing with the character and excellence that have defined a brilliant 2020-21 campaign.

“In the second half, we showed [with] the way we play we have unbelievable quality,” De Bruyne said. “But we know we’re only halfway there. It’s still going to be a very hard game next week.”