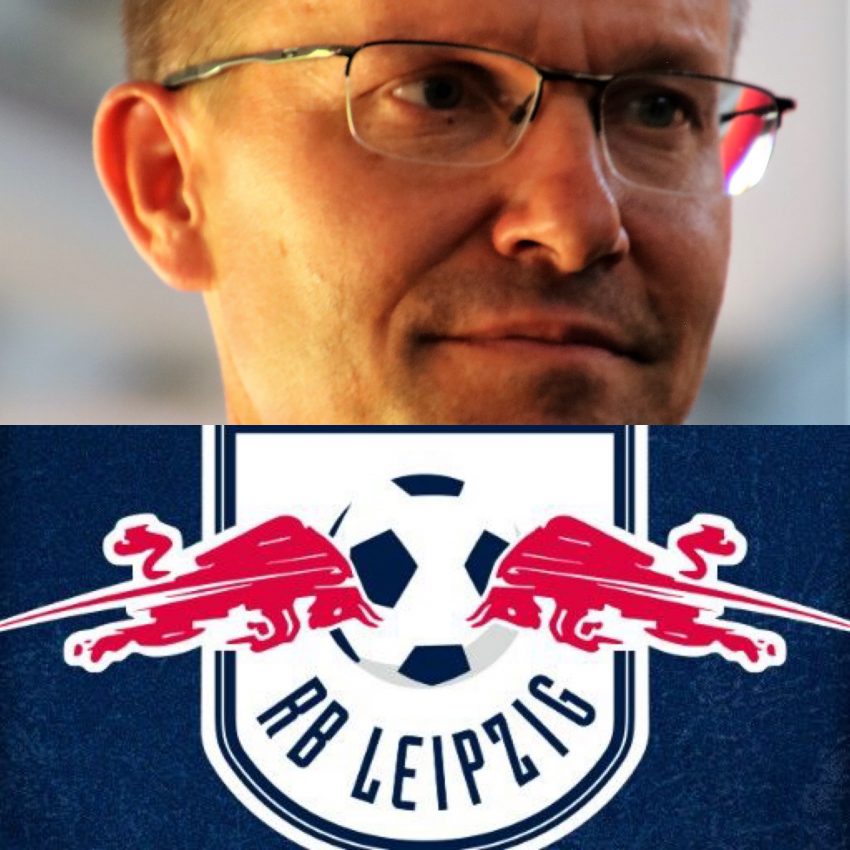 Marsch, 47, will replace Julian Nagelsmann, who will join Bundesliga defending champions Bayern Munich next season after signing a five-year-contract.

Marsch returns to Leipzig, where he was assistant manager at during the 2018-19 campaign under Ralf Rangnick. Salzburg are six points clear from Rapid Vienna in the championship round of the Austrian Bundesliga, while they still hope to tie up the Austrian Cup final on May 1 for the third season running.