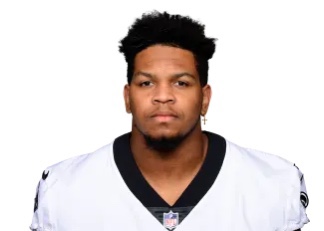 Saints Pick Up Fifth-Year Option On DE Marcus Davenport The fifth-year will cost the Saints $9.553 million in 2022, per Over The Cap.

In 2020, Davenport appeared in 11 games for the Saints