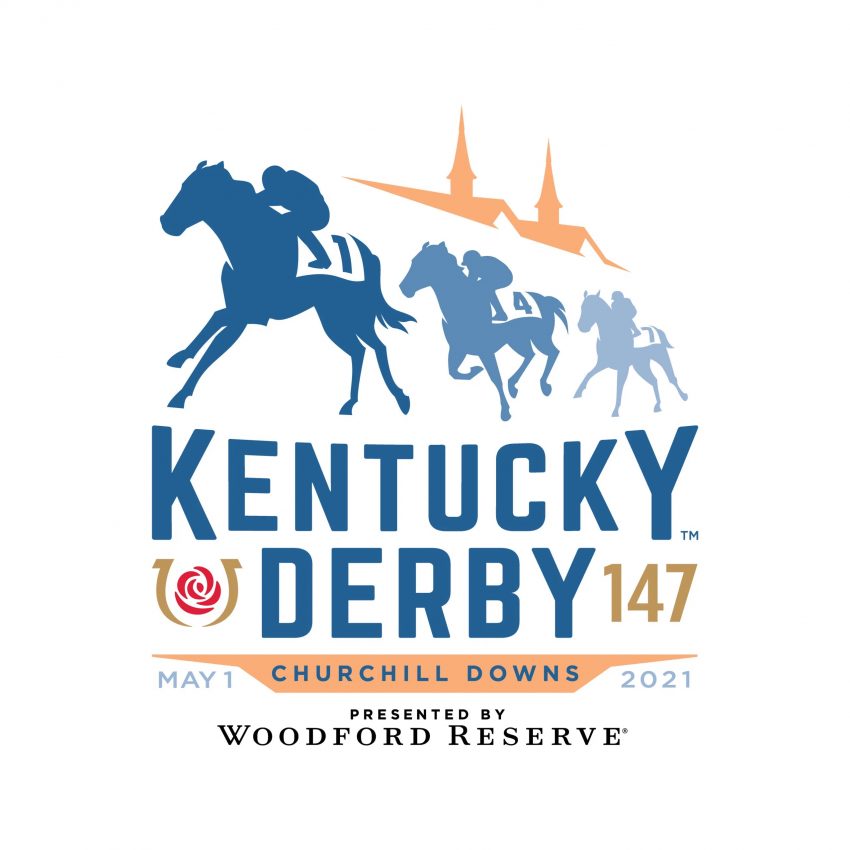 NBC Sports will also air the Kentucky Oaks the day before on Friday, April 30 from 12 to 6 p.m. ET on NBCSN, NBCSports.com and the NBC Sports app.

Related: How to watch the 2021 Kentucky Derby

Fans are expected to return to Churchill Downs after the COVID-19 pandemic severely impacted last year’s race. The 146th Kentucky Derby was moved from Saturday, May 2 to Saturday, Sept. 5 and was run without fans in the stands. Several top jockeys were also noticeably absent, choosing to stay at their home tracks due to quarantine rules.

Which horses should I watch for on Saturday?

Undefeated Essential Quality enters the First Saturday in May as the early favorite with 2-1 odds. The stunning grey colt breaks from the No. 14 spot out of the gate. In 2020, he won the Breeders’ Cup Juvenile and was named Champion 2-Year-Old Male, and he most recently took the G2 Blue Grass at Keeneland. All of his high-profile connections are seeking their first Kentucky Derby win. Trainer Brad Cox looks to become the first Louisville native to saddle a Derby champ. Jockey Luis Saez seeks redemption after his historic Derby disqualification aboard Maximum Security in 2019. And famed breeder/owner Sheikh Mohammed of Godolphin is hoping to finally take the race that has eluded the racing operation for so long.
Rock Your World comes in behind Essential Quality at 5-1. The John Sadler trainee busted out a wire-to-wire win in his prep race at Santa Anita in April. His first two starts were on the turf, but he remains undefeated in his three career races. He enters the Kentucky Derby with a new jockey in the irons: Joel Rosario, who is seeking his second Derby win (Orb, 2013).
Last year’s Kentucky Derby winner Bob Baffert looks to break his tie with Ben Jones for most Derby wins by a trainer. In five starts, Medina Spirit (15-1) has never finished worse than second, but that included a 4 1/4-length finish behind Rock Your World in the Santa Anita Derby. Baffert teams up again with last year’s winning Derby jockey, John Velazquez.
Wood Memorial upset winner Bourbonic could make history with Kendrick Carmouche, who becomes the first Black jockey to ride in the Derby since 2013. A Black rider hasn’t won the Derby since Jimmy Winkfield went back-to-back in 1901 and 1902. Though a 30-1 longshot, a Bourbonic victory would also be huge for owner Calumet Farm, which holds the record for most Kentucky Derby wins but hasn’t taken the race since 1968.
Vicki Oliver becomes the first woman to saddle a Kentucky Derby contender since Carla Gaines in 2015. No woman has ever trained a Kentucky Derby winner. Oliver’s horse Hidden Stash hasn’t had much luck on the track this year, going 0-for-3. With Rafael Bejarano in the irons, he sets off as a 50-1 longshot.
If you enjoy picking horses just by their names, then consider Soup and Sandwich (30-1), trained by Mark Casse and ridden by Tyler Gaffalione. His name comes from owner Charlotte Weber, who is the granddaughter of John T. Dorrance, the inventor of condensed soup and former CEO of Campbell’s Soup.