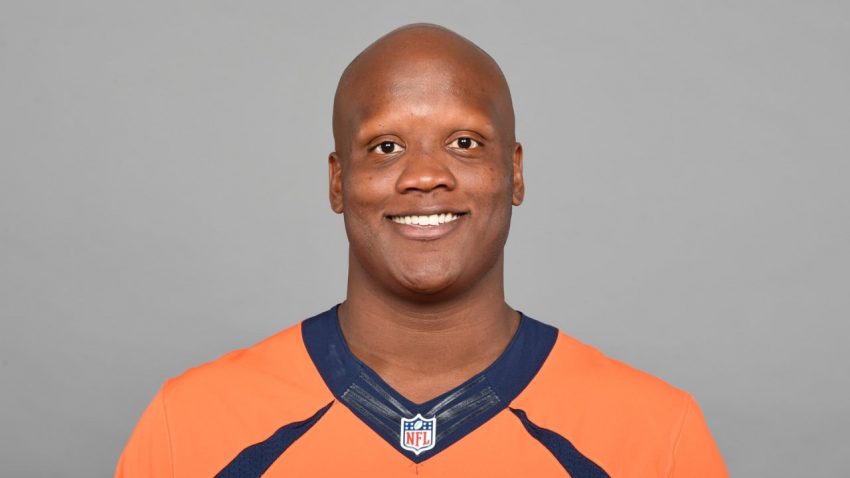 The Denver Broncos placed right tackle Ja’Wuan James on the non-football injury list Friday, two days after he tore an Achilles tendon working out away from the team’s facilities, imperiling his paychecks for the upcoming season.

The move opens a spot on the Broncos’ 90-man roster, but doesn’t foretell whether the club will cover any of James’ $10.58 million salary or his medical costs.

Broncos aren’t contractually obligated to pay James’ salary in 2021 because his injury occurred off-site, a point the NFL’s management council reiterated in a memo this week to all team executives and head coaches.

Per league source, Broncos have placed Ja’Wuan James on their reserve NFI list, ending his season. Procedural move opens up roster spot. Still no determination on what, if anything, Broncos will do regarding not paying salary/recouping signing bonus and opt-out salary. #9sports