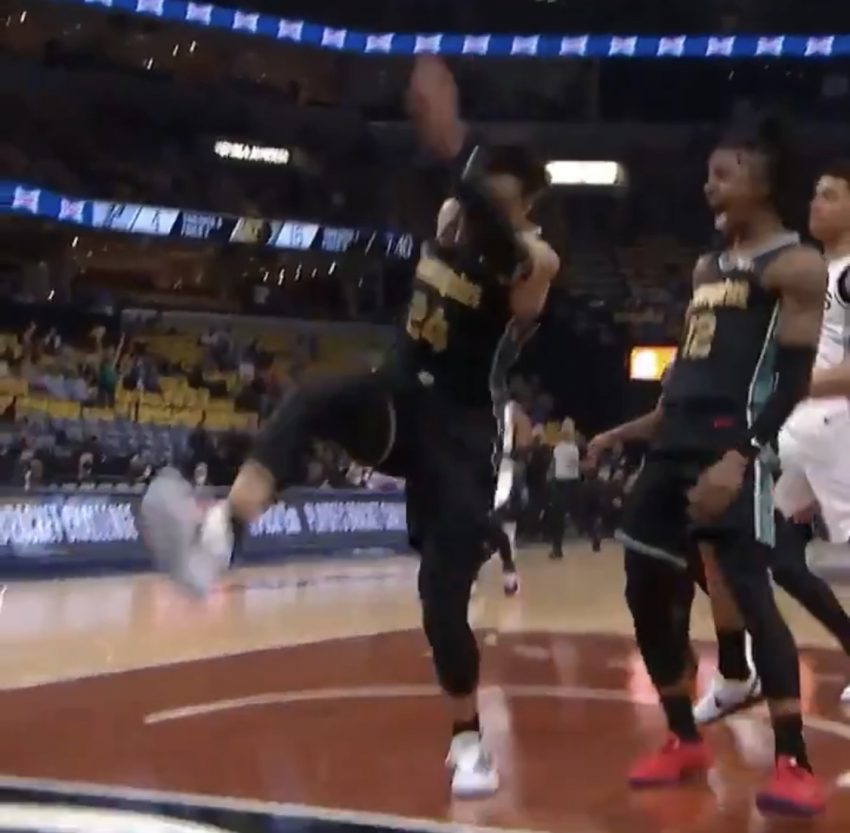 Gregg Popovich and the San Antonio Spurs saw their impressive 22-season playoff streak get snapped last year, but they had a shot at getting back into the postseason once again this year. The 10th-seeded Spurs had their chance to restart that streak against the No. 9 Memphis Grizzlies in Wednesday’s first Western Conference play-in game but it was the Grizzlies who held on after taking a sizable first-half lead for the 100-96 victory.

In the end, it was Jonas Valanciuna, Ja Morant and Dillon Brooks who helped lead the way for Memphis as the trio combined for 67 points, 37 rebounds and 10 assists to lead the Grizzlies to a Friday night showdown against the loser of tonight’s game between the Golden State Warriors and the Los Angeles Lakers.

The @memgrizz prevail vs. San Antonio!

Memphis will play the loser of GSW/LAL to decide the West #8 seed on Friday at 9pm/et on ESPN.