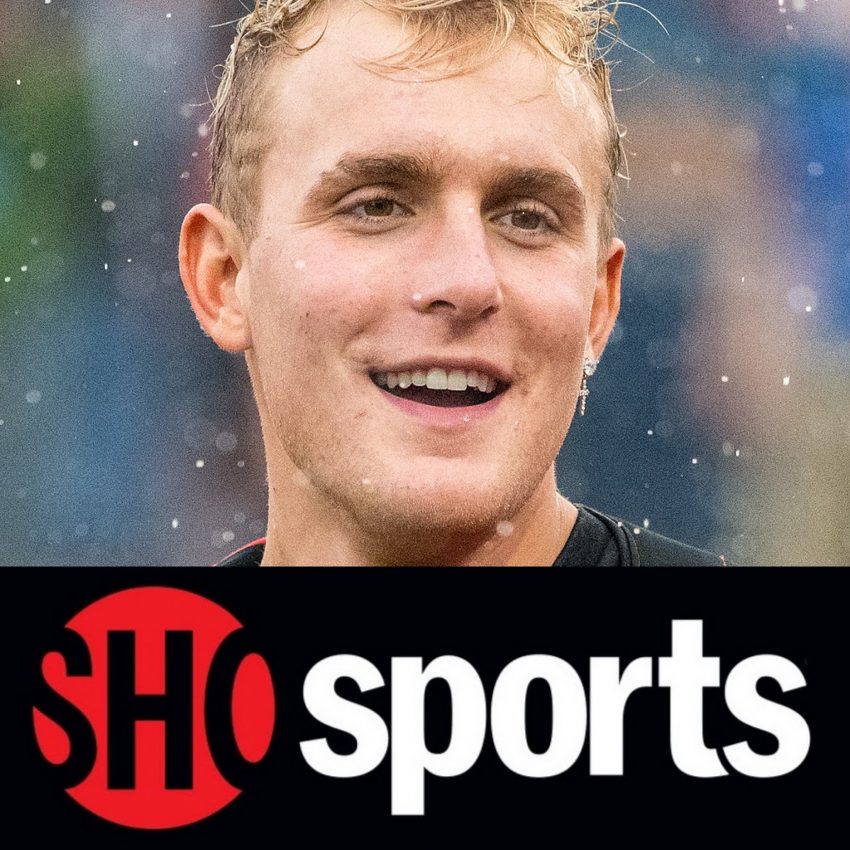 Jake Paul has signed with Showtime for his next fight (still to be determined); the move is a sign Paul wants to be taken seriously.

Marc Raimondi from ESPN: The YouTuber-turned-prizefighter has a deal in place for his next boxing match to be distributed by Showtime Sports, Paul’s adviser Nakisa Bidarian told ESPN on Wednesday. Paul’s team and Showtime are in advanced talks about the potential opponent, date and location, Bidarian said. A network source confirmed the news.

Paul had previously been associated with the upstart Triller Fight Club.

Jake Paul has a new promotional home. The YouTuber-turned-boxing-star has a deal in place with Showtime Sports for his next bout. Full story coming to @espn.