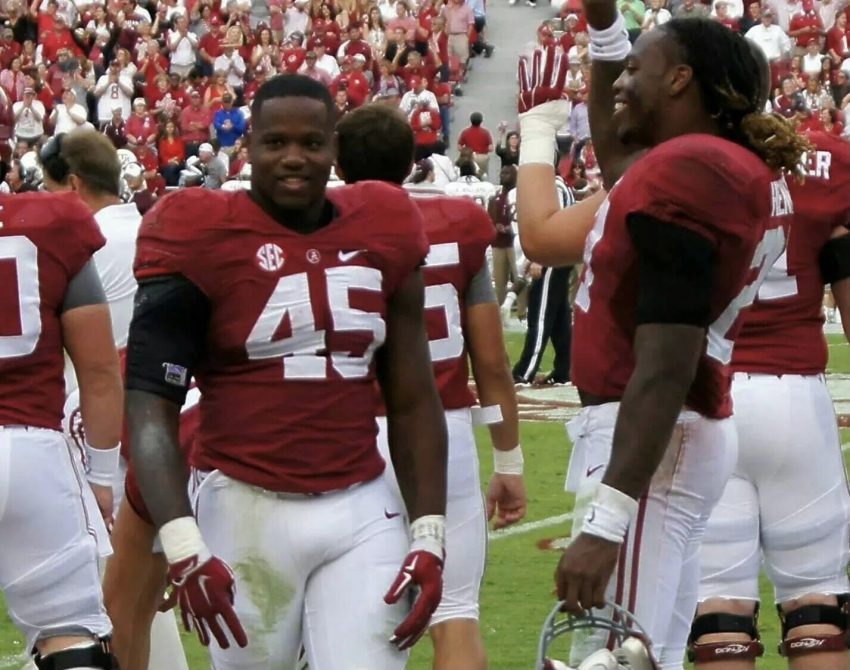 In recent weeks, the NFL world has been consumed by the return of Tim Tebow after an 8 year absence. Not long after that, another former 1st round pick, Trent Richardson, announced his comeback. However, his path would guide him to a league in Mexico. Now, one more name could be added to the list. Former Titans’ Pro Bowl fullback Jalston Fowler told me that it’s a distinct possibility for him as well.

This past Friday, I posted a Tweet on my podcast’s Twitter account mentioning Tebow’s return. Not only that, I requested that former Alabama and Tennessee Titans fullback Jalston Fowler do the same. Fowler has always been a fan favorite of the Alabama nation. He’s definitely a favorite guest on our show, “The Bama Standard”. So, I figured a post such as this would draw engagement from the Crimson Tide fan base. Not only that, as a follower of Fowler’s career, I’ve always felt that it was unceremoniously cut short. After all, his departure came shortly after being selected to the 2016 Pro Bowl. So, why not put the idea out there?

Since Tim Tebow is coming back, we need our friend @AlabamaFTBL & @Titans legend @jalstonfowler AKA Nudie back in the league. He’s like Luke Cage with a helmet. #NFL #RollTide #TitanUp pic.twitter.com/OnrWdBpjj8

Shortly after doing so, I shared my post on Jalston’s Facebook page. With it, I posed the question, “Are you down?” Then, the flood gates open. A great outpouring of support came charging through. Friends, family, and fans alike expressed their approval of my idea. They wasted no time trying to convince him of what his choice should be. Finally, he responded with, “I’m down”.

It looks as though we started something…. #NFL #RollTide #TitanUp #Titans pic.twitter.com/XdLGKDnsXI

One of the people who spoke in favor of his return was former Alabama wide receiver Mike McCoy. Mike is one of the top leaders of sports performance training via his business “Maximum Performance Institute”. He’s helped the careers of notable players like Trent Richardson, Blake Sims, Christion Jones, and much more. So, he extended an olive branch to Jalston by simply saying, “Get up to Bham! I’ll get you ready!!!!” It prompted me to ask Mike what his message would be to Fowler before any training takes place. His next words would be short, but impactful. “Show up and trust me,” he replied. 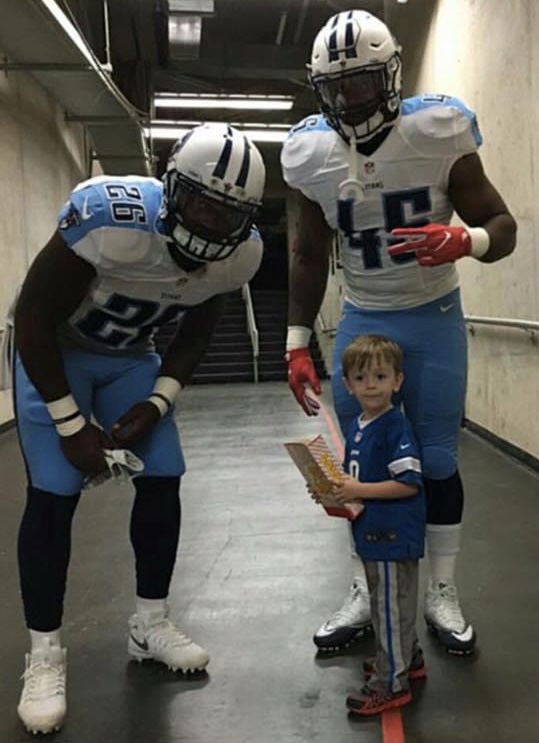 In a conversation I had with Jalston Fowler earlier this afternoon, we discussed why he decided to walk away from his career initially. “Towards the end, mentally I wasn’t there because I kept getting cut,” Fowler said.

The final blow came during his second stint with Tennessee. Things appeared to be going in his favor. It looked as though he would take up residency once more in the city of Nashville. Then, the bad news came. “I felt like everything was going pretty good. I had told my wife to move up and told her to bring the kids. Then they cut me. I felt like everything was going smoothly. I thought ‘man I can’t keep doing this to my family and can’t keep doing this to myself.’ It broke me down mentally,” Jalston said.

As we talked more, he confirmed with me the that a comeback to the NFL is something that he’s strongly considering. One of the main factors driving his decision is a feeling of unfinished business. He got right to the point and said, “I feel like I have a lot left.”

The question remains now is, if he can still add value to a current team. Stephen M. Smith of Touchdown Alabama Magazine seems to think so. “To me, he’s special because of his versatility. He’s a power runner between the tackles, but he has enough wiggle to bounce outside if needed. He has a strong personality in the locker room too. Full of laughter. Smart player,” Smith said.

Piggybacking off that was Mike McCoy. “You can’t teach his toughness or fearlessness. A team like Baltimore or Tennessee could only add more value with him. He’s a special talent, dominated every play and still has something left in the tank. In the right system, he’d add unlimited value to that team,” McCoy added. 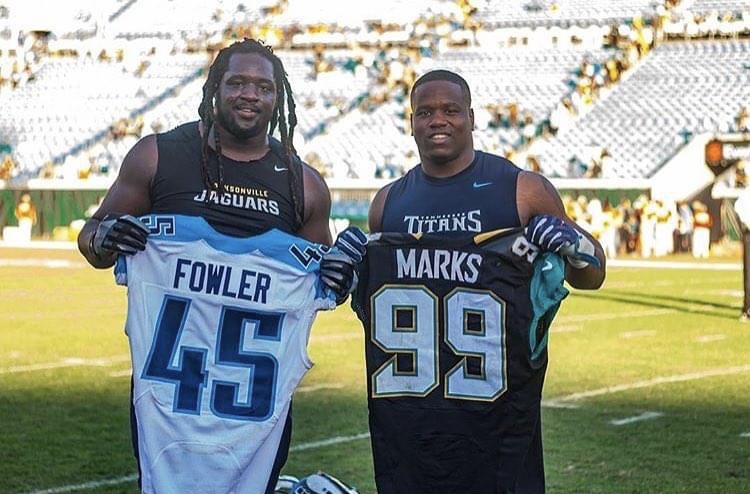 So, the door to a possible return to the NFL for Fowler is open. The potential of this happening is very exciting not only to me, but countless Alabama fans, family, and supporters as well. It’s a story worth following. If Tim Tebow spent several year away from game is able to sign contract at 33 years old, I have reason believe Jalston can accomplish the same feat.