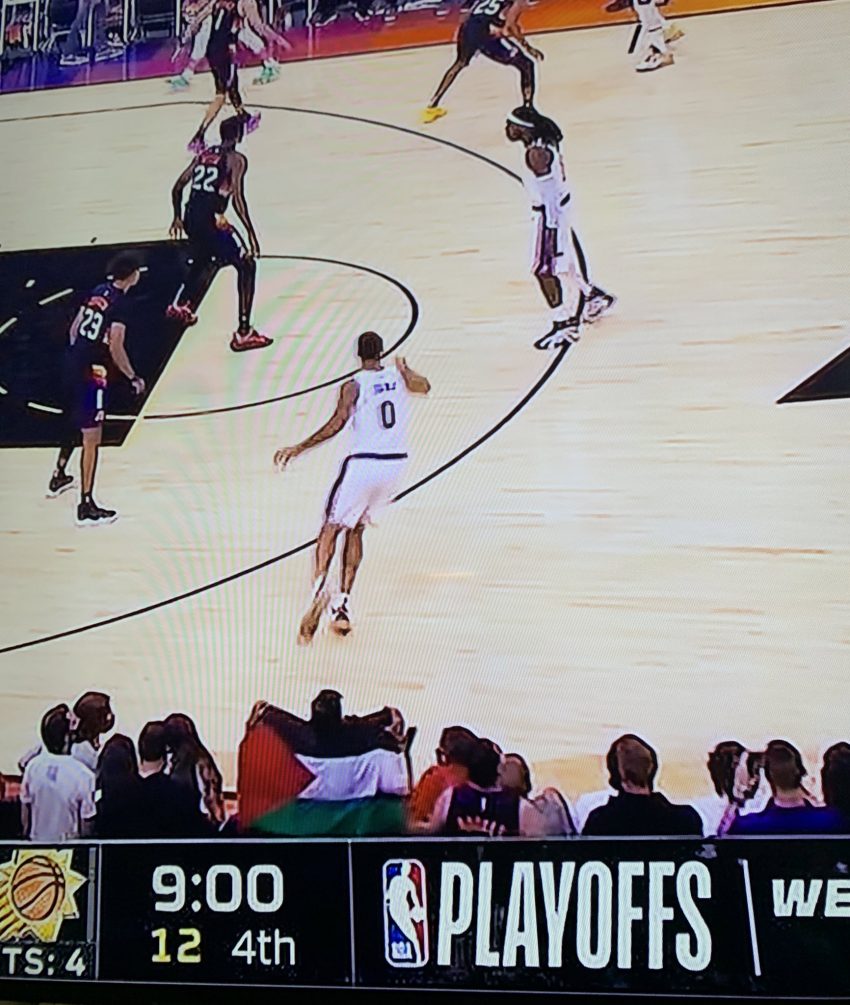 It was the first playoff game for several Suns players, including Booker, Ayton and Mikal Bridges, but they didn’t look like postseason rookies against LeBron James and the Lakers. They helped Phoenix offset a tough game for veteran All-Star point guard Chris Paul, who didn’t look healthy after a right shoulder injury in the second quarter.

Suns star Chris Paul is available to return and play in Game 1 vs. Lakers.