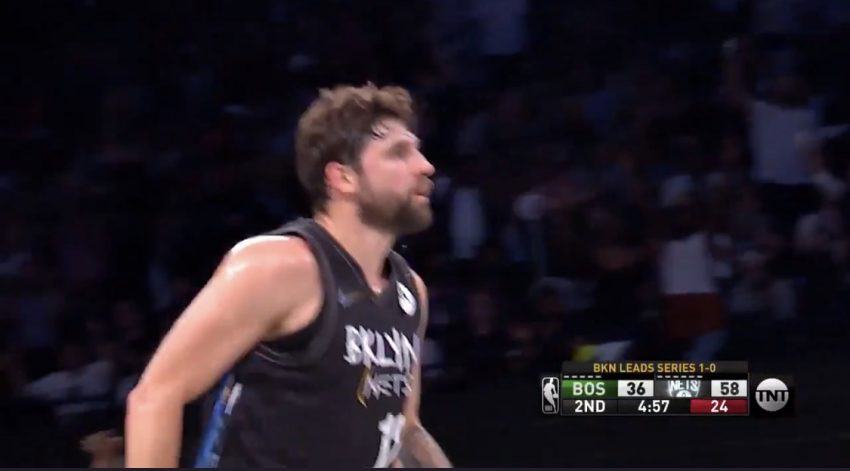 This Nets offense is good Brooklyn showed flashes of its explosiveness in Game 1, using an 18-4 run to open the third quarter to blow the game open. In Game 2, the Nets picked up right where they left off. Joe Harris—remember him?—turned a three-point first quarter lead into a 14-point advantage with 11 points in a two-minute span. A double-digit first quarter lead grew to 24 by halftime and 27 at the end of the third, when Kyrie Irving and Marcus Smart started playing what amounted to a nationally televised game of one-on-one.

The Celtics did a solid job defensively in the first two quarters of Game 1. Over the next six—save for some of the garbage time moments in the fourth quarter on Tuesday—they have been shredded. All five starters for Brooklyn finished in double figures on Tuesday, with none cracking the 30-minute mark. The Nets shot 52.3% from the floor and 44.7% from three. This offense, arguably the NBA’s best, is humming.

The Nets floor the Celtics in G2 💥