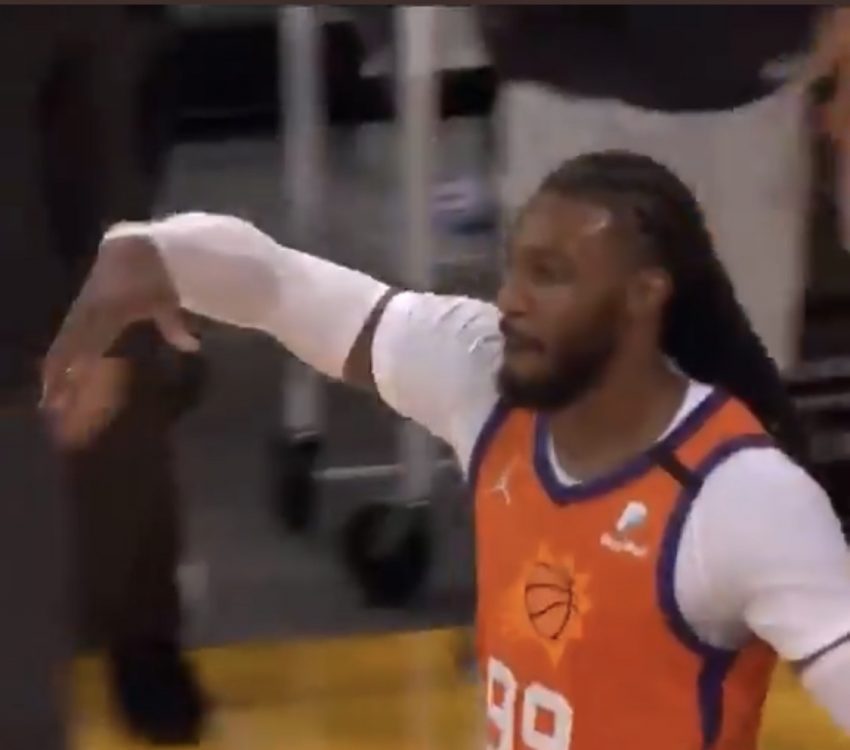 The Los Angeles Lakers dropped Game 4 of their best-of-seven series against the Phoenix Suns, 100-92. However, the game itself wasn’t the biggest loss that Los Angeles experienced on Sunday afternoon as Anthony Davis was forced to miss the entire second half after suffering a strained left groin. Lebron James was the leading scorer with 25 points and had a double-double with 12 rebounds.

With Game 5 scheduled for Tuesday night, Davis will not have much time to recover from the injury which could be a big issue for the Lakers as the Suns dominated the third quarter and never looked back. Phoenix rode a balanced offensive effort to a comfortable victory at Staples Center as six players scored in double figures for the Suns in the end.